In honor of International Women’s Day, March 8, we honor of courageous women who changed history and encourage us to #BeBoldForChange.

This month my newest “shero” is Antonina Żabińska, the real-life woman whose story is told in the movie THE ZOOKEEPER’S WIFE. Antonina will be portrayed by Academy-Award nominated actress, Jessica Chastain.

The Real Story of The Zookeepers Wife

Antonina Żabińska was a working wife and mother who became a hero by saving hundreds of Jews during World War II when she hid them in her zoo. Now it’s important to share her story to highlight the strength and bravery of women in history who stood up to injustice. Working together and taking bold action will drive change for women as we work together this International Women’s Day. 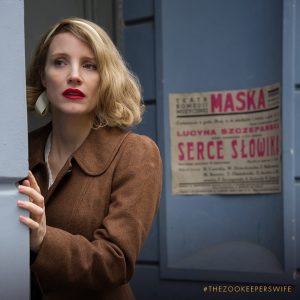 Learn more about how you can #BeBoldForChange

How Will You #BeBoldForChange like Antonina and so many others who have paved the way for women in history? Find out more and be inspired at https://www.internationalwomensday.com/BeBold.

More about The Zookeeper’s Wife Movie! 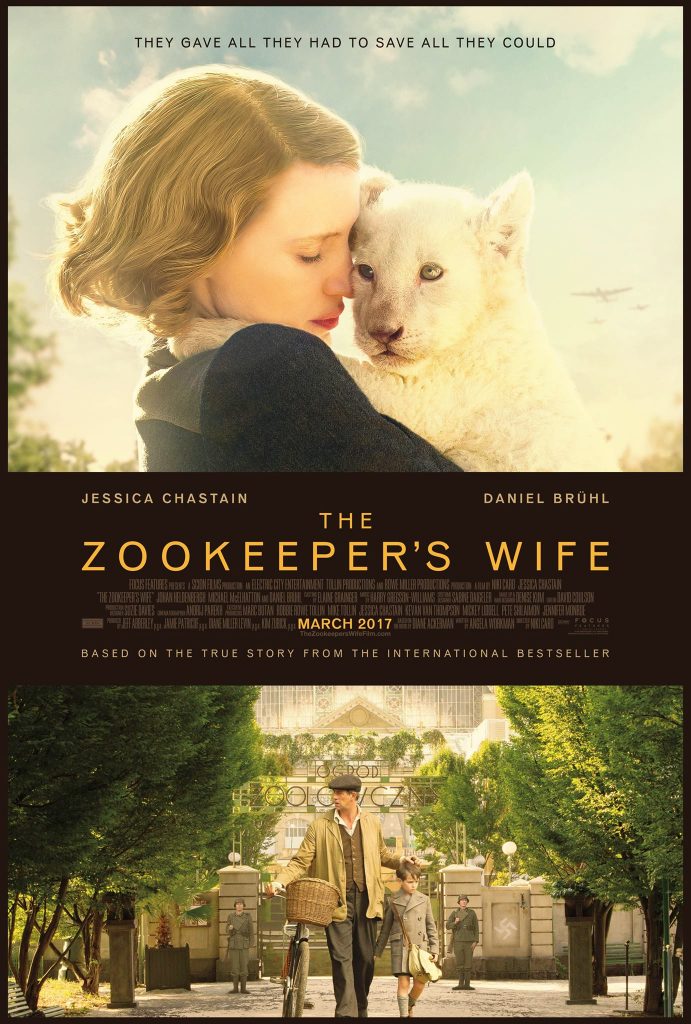 On March 31, 2017, Focus Features will release the British-American war drama, The Zookeeper’s Wife. The film is based on the book by Diane Ackerman.

Directed by Niki Caro, director of Whale Rider, the movie stars Jessica Chastain in the story of one working wife and mother who became a hero to hundreds during World War II.

“In 1939 Poland, Antonina Żabińska (portrayed by two-time Academy Award nominee Chastain) and her husband, Dr. Jan Żabiński (Johan Heldenbergh of “The Broken Circle Breakdown”), have the Warsaw Zoo flourishing under his stewardship and her care.

When their country is invaded by the Germans, Jan and Antonina are stunned – and forced to report to the Reich’s newly appointed chief zoologist, Lutz Heck (Daniel Brühl of “Captain America: Civil War”).

To fight back on their own terms, Antonina and Jan covertly begin working with the Resistance – and put into action plans to save lives out of what has become the Warsaw Ghetto, with Antonina putting herself and even her children at great risk.”

I’m very excited to be attending a pre-screening of the film, and will make sure to post my coverage soon after. I’m happy to see a movie directed by a female director, with a strong female lead, and a powerful message of bravery.

For more info, please follow the film on social:

3 Reminders To Get You Living Again

Set the Right New Year's Resolutions Will this year be the ‘same old, same old’ or are you ready to...