As a kid I thought New Years Resolutions were magical, like wishes made while blowing out birthday candles.

On this one special night of the year, I could hope and dream for something to be different and a year hence, it would be. As I got older I made resolutions, often failed to keep them and was disillusioned only a few months into the year. Still later I stopped making resolutions, believing that magical thinking was for kids, and that the hard work of changing ourselves, was just that, hard work and need not be tied to any particular night. 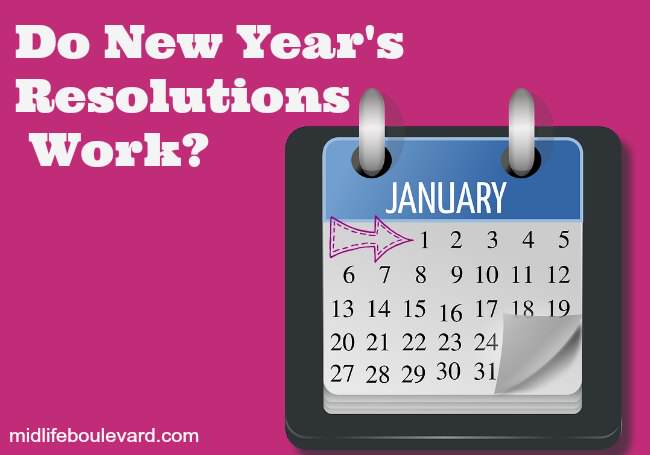 But there is something special about New Years. Every year we are offered a new beginning and that just might be magical.

So, are resolutions of any value? Why do we keep them or break them? And most importantly what can we do to make it to year-end still in position of our resolve?

We hear so much about the failure of resolutions but that is only a partial truth. A group of psychologist studied resolvers and non-resolvers in the six months after the New Year. What they found was that just over half of those who had made resolutions had failed in their resolve. However the 46% who had made the desired change compared very favorably with the control group, who had the same goals but made no resolution and were successful only 4% of the time.

“Contrary to widespread public opinion, a considerable proportion of New Year resolvers do succeed,” explains Dr. Norcross, one of the study’s authors. “You are 10 times more likely to change by making a New Year’s resolution compared to non-resolvers with the identical goals and comparable motivation to change.”

Sue Harmon, a third grade teacher and breast cancer survivor/advocate, set herself the very challenging task on 1/1/13 of exercising every day of the year. With her eldest child a freshman in college and youngest in 10th grade,  she had a soon-to-be empty nest and new-found resolve. On the first day of 2014, she celebrated her accomplishment, 365 straight workouts. “I wanted to set a resolution that I thought I could accomplish, “Sue explained. “With each day behind me, the easier it got because I didn’t want to let myself down. Then at some point, my body expected the workout. Each day/workout was different, but I was committed to sweating each day.”

Plants and birds and rocks and Jamie Oliver: Shipping out to a desert vision fast   In which I...