I hear a lot of people talk about their fears of aging.  What I hear the most is dealing with ambiguity.  The not knowing.  You don’t know if you will have enough money, you don’t know if your body will hold up. You fear being lonely or your partner dying or maybe being unhappy with the person you are with until you die.    You fear not being important to anyone anymore,  walking into a room and feeling that you no longer make a difference because you are there.  Wrinkles and skin that for all the Botox , creams, planks, push-ups, hot yoga, or whatever, there are just going to be spots that sag.  It makes you feel out of control.  You fear invisibility.

Who should stand in the spotlight? 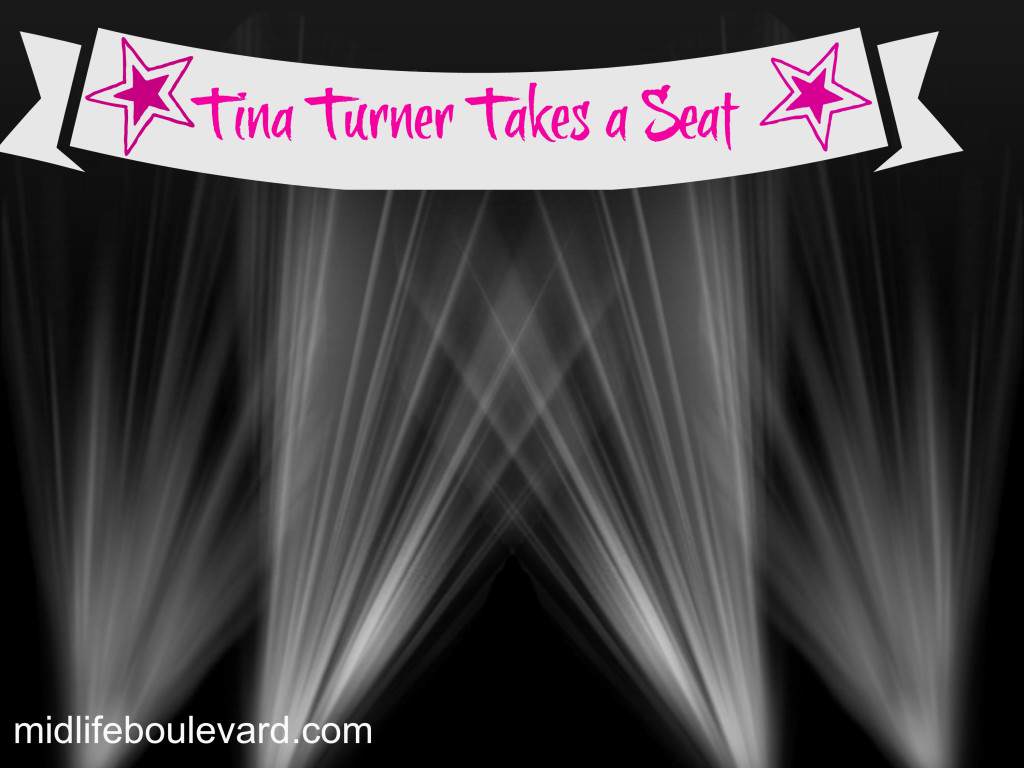 I love an analogy I heard years ago.  It is about psychological and emotional health in families.  Think about it as if the family “story” is played out on a stage;  the central characters are the parents.  They speak the main lines for that particular play.  Their children run around downstage in front of the audience, looking cute, maybe a one-liner or two, getting lots of applause.  The grandparent or the older generation’s role is:  “Special Appearance By…”.  These days they would be played by someone like Morgan Freeman, Shirley McLaine or Sean Connery.  Their appearance, again in a healthy family, could make a marked difference in the play.  Even though the older characters come and go, they can be vital to the storyline.

That same older generation however must know when it is time to stop demanding that the play is about them!  In healthy families, the older generation supports and recognizes the need for the newer generation to become center stage, to have its’ own time in the spotlight.  On another stage, their own, with their own peers, they are and should be the central characters.

I will give an example from my own life.  At the reception dance after my oldest nephew’s wedding, I was doing my best Tina Turner imitation when I remembered, suddenly, the above analogy.  I sat down, a little damp from dancing and watched the bride and groom and their troope jive their way through more of the evening.  At that moment, I will admit that I felt a little lost, like somehow I was now on the edge of life looking on while others “lived”.  It just felt odd, like a new toothbrush before you get used to using it.  I wondered if I looked old, sitting on the sidelines.

I was recently at my son's wedding and a similar occurrence happened.

I was grossly outnumbered by the 20, 30 and 40-year old crowd and stayed out of the post-wedding dancing enjoying the Hawaiian air and food and meeting the new in-laws.

After a short while, my daughter came over and escorted me to the dance floor. It was not more than 30 seconds and we were the only ones dancing with everyone around us clapping and cheering. I didn't let that go on long. Just another notice to stand back... it wasn't my party. But it was fun!

Fred, this was the famous "father of the bride" dance! And of course everyone was clapping! Sounds like you had a marvelous time and felt a vital part of things, although not exactly the focus or the center of things. So glad you had a good time! Thanks for commenting!

Hi Margaret..I so agree that we all have something to give to others no matter what our age. Even the dancing! When I let go and enjoy myself around others who are younger then I tend to believe that I am modeling happy and carefree behavior (at any age) to those around me. And while that might appear self-serving, the truth is I am inspired and encouraged by people older than me doing exactly that. I plan to do my best to always "bring my best" to every situation I encounter for the rest of my life...thanks for the reminder! ~Kathy

Kathy, I guess we will always be dancing! The exuberance in life that that reflects - I don't imagine that to be self-serving! What my writing suggests is that it is also important, and a gift to give, to notice when it is time to step back. To let the light shine on the next generation. It's actually quite fun! Thank you so much for commenting in such an exciting issue of Midlife Boulevard!

There's nothing more symbolic of friendship between women than sharing coffee and confidences. Often in a first gesture of...