Sometimes it’s not about sex—well, it’s not as much about having sex as the pleasure of acknowledging your sexuality.

I just got back from a trip to Portugal—my first solo trip. I met a man. It was an interesting experience, and for a fleeting few hours one afternoon I felt desired and flattered.

I met only a few people on my trip, mostly men, because that just seems to be how it goes for me. One evening, on my way back to my hotel from dinner, I passed a stationery store with a display of not-so-touristy postcards. The following morning I went there, for the postcards. 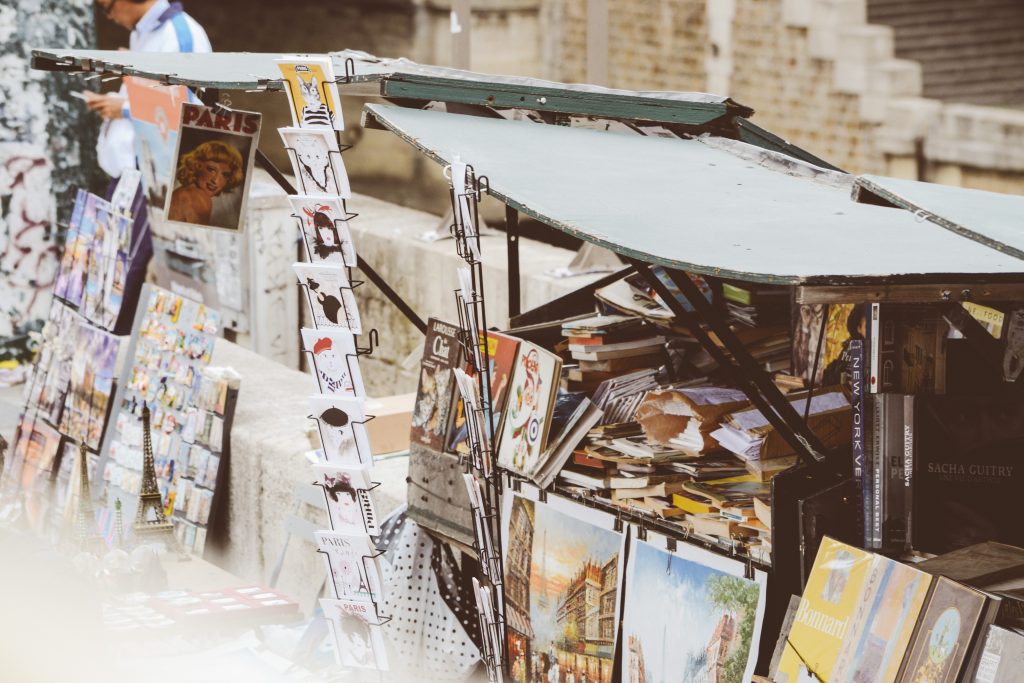 I began a conversation with the owner, Lee, eager to talk to anyone who spoke a bit of English. We chatted, he rang up my purchases, making a show of not charging me for all of the cards, told me where the post office was, and then asked me to have lunch with him.

With only a momentary hesitation I said yes. We agreed on a time and I ran a few errands before coming back at 1 pm where he was waiting on the street, having closed his shop to take me out.

He took me to an upscale restaurant a few blocks away the street. He explained the Portuguese practice of the plate of the day, pratos do dia, as we sat down.

I let him order; actually I’m not sure it could have gone any other way. The meal started with a glass of red wine and a basket of bread, followed by a lightly spicy pork stew. We had a second glass of wine, then espresso and dessert.

Walking to the restaurant I explained the origin of my name, which was actually a nickname since my birth name of Laura was my mother’s name. Lee decided he would call me Laura, (spoken in the most lovely accent) as it sounded better to his ear. And there was a bit of kismet involved.

This was a man who knew how to charm women. He explained that he had been born in a town in Mozambique that started with L, educated in Lisbon, and then worked in London for 20 years before returning to Lisbon. So, Laura it was.

Lee was talkative and shared stories of his upbringing, his sexual awakening (I told him what I did for a living), his two marriages, and little things about his sons and his life. He told me about a past lover then announced that we would be lovers. “We will not fall in love, though”, he said.

We would look in each other’s eyes and know we wanted each other. He wanted to know if I thought that happened between two people. I do, but it wasn’t something I was feeling towards him.

Of course I didn’t say that directly. We were walking back from lunch, I was concentrating on the uneven cobblestone sidewalks and did not look him in the eye.

He asked me to lunch again the next day and I said yes. Why not? He was a good conversationalist and it can be a bit lonely traveling alone in a foreign country. 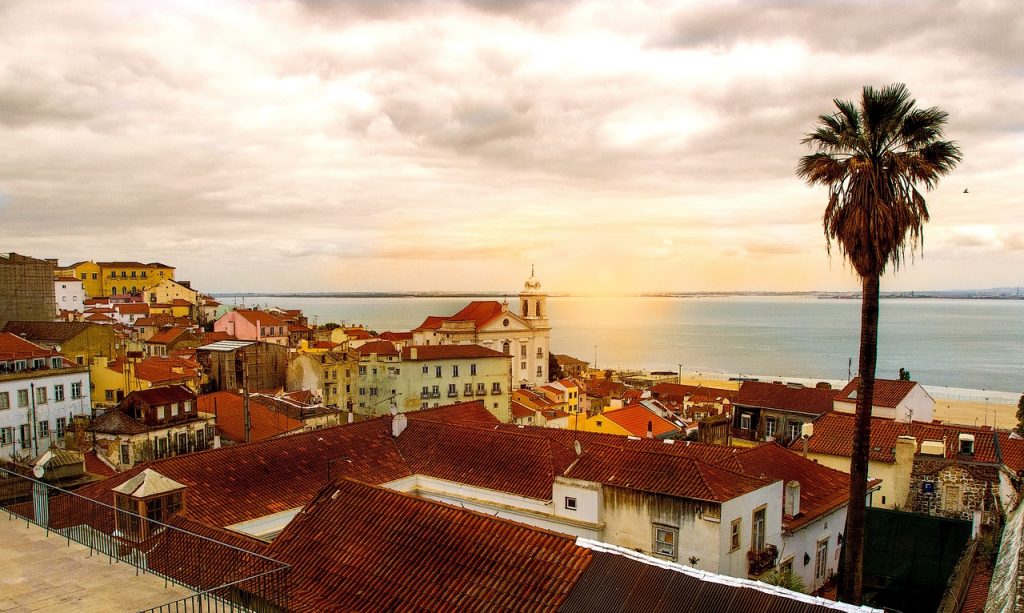 We parted with a traditional Portuguese embrace, kisses on both cheeks. I left with a smile on my face and a little bounce in my step, and maybe a bit tipsy, as I headed to my afternoon’s outing to visit to the modern art museum.

I felt certain there would be no sex with Lee, not that I wasn’t prepared. When I returned to my hotel later in the day I shared some highlights of the lunch date on Facebook—getting some oohs and aahs and one private note suggesting I go for it.

I admit, I was tempted—as much for the novelty of having sex with someone from another country as the desire to “seize the day”.

The next day, I showed up at our appointed time, wearing a bit of makeup—having started out on the previous day with nothing but combed hair and moisturizer—and a willingness to explore possibilities.

Lee smiled as I walked in and casually said that he had afternoon plans, taking his wife and son up north to see her father. A shrug and a smile. He asked if I would stop back in on Sunday have coffee with him.  I smiled, and gave a noncommittal answer, knowing that I would not go back.

The spell had been broken; it was one of those stories they make movies about. He would have been played by Omar Sharif; maybe Audrey Hepburn for me.

For a couple of hours on a Friday in Lisbon I felt desired. Seduced. And I enjoyed every minute of it.

Have You Used a Car Seat Lately? Is it #TheRightSeat?

As new grandparents, we face many trials – becoming car-seat competent may be one of the most challenging. Using proper...