North America’s seminal Oscar predicting event, TIFF, exhibited how the impact of the #MeToo and #TimesUp movements are causing rapid change in the number of films directed by women. TIFF is also the film festival that shows a much higher percentage of films helmed by women than most other festivals – 36% in 2018.

Their Share Her Journey Rally was attended by 22,000 people and hosted by Gena Davis on September 8, 2018, on TIFF’s Festival Street. There were similar events at Cannes, Sundance and other international film festivals.

Check out this article about the best TIFF films that features more star studded films starring women that premiered at the fest. Here are six TIFF films helmed by women worth watching: 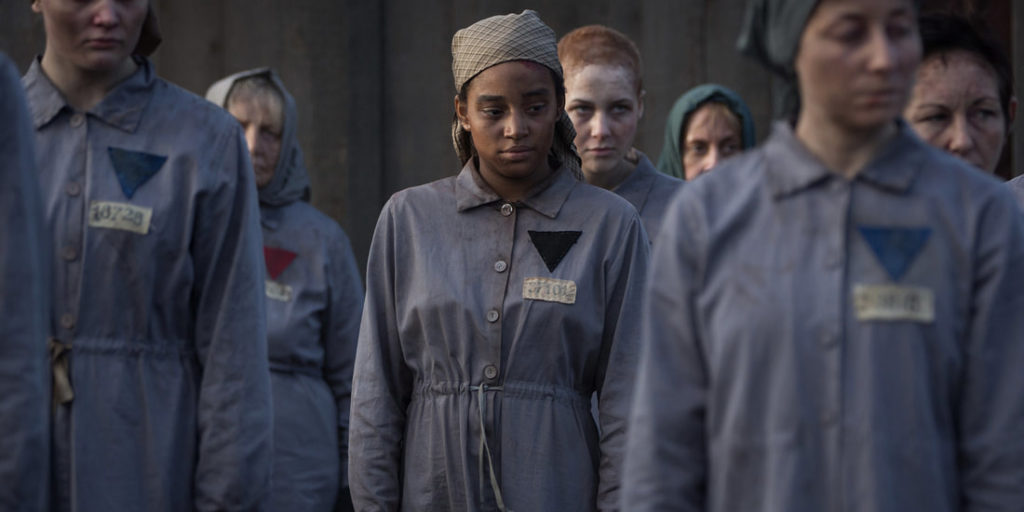 British filmmaker Amma Asante is the period piece visionary behind films “Belle” and “A United Kingdom”. “Where Hands Touch” is about the convergence of love, hatred, fascism and youth.

In 1944, 15-year old biracial Leyna (Amandla Stenberg) meets Lutz (George MacKay), a member of the Hitler Youth – compulsory for all Aryan boys since 1936. They are bound by the realization of the horrors being committed against the Jews.

As Leyna tries to avoid the fate of black Germans at the time, Lutz too must struggle against the fate laid before him during the most brutal of times. 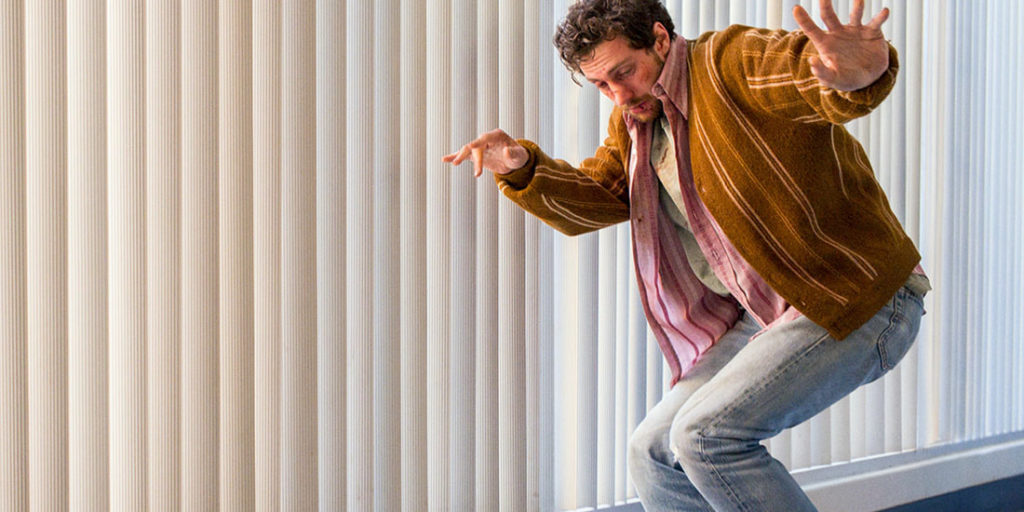 The cast includes her husband Aaron Taylor-Johnson as the lead, and also Charlie Hunnam and Billy Bob Thornton. You can judge how authentic the film is. 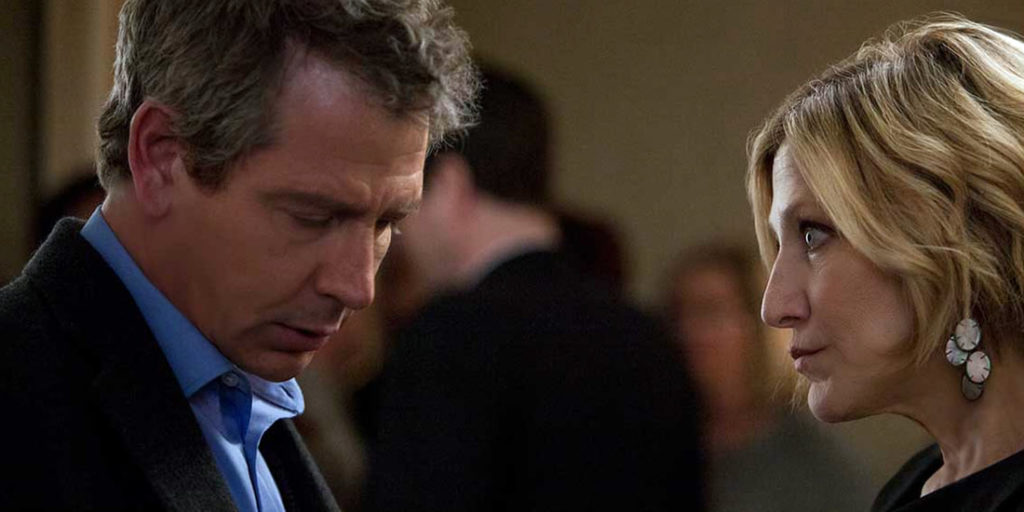 Based on the book by Ted Thompson, “The Land of Steady Habits” is about Anders Hill (Ben Mendelsohn), a man who retires from his job in finance and leaves his wife (Edie Falco) in the hope that it will renew his lust for life.

Anders spends his days looking for things to decorate his empty shelves, sleeping with strangers, and feeling terribly lost. Sounds like a midlife crisis gone wrong!

This documentary sheds light on the current moment in American political life by following the arc of Roger Ailes: long-time Republican Svengali and controversial founder of Fox News. Observe his meteoric fall.

grown-ish and black-ish star Yara Shahidi directed this short film about a young African American boy who spends the day wandering the city of angels. Executive produced by her mother, Keri Shahidi, and shot by her father Afshin Shahidi it was truly a family affair. 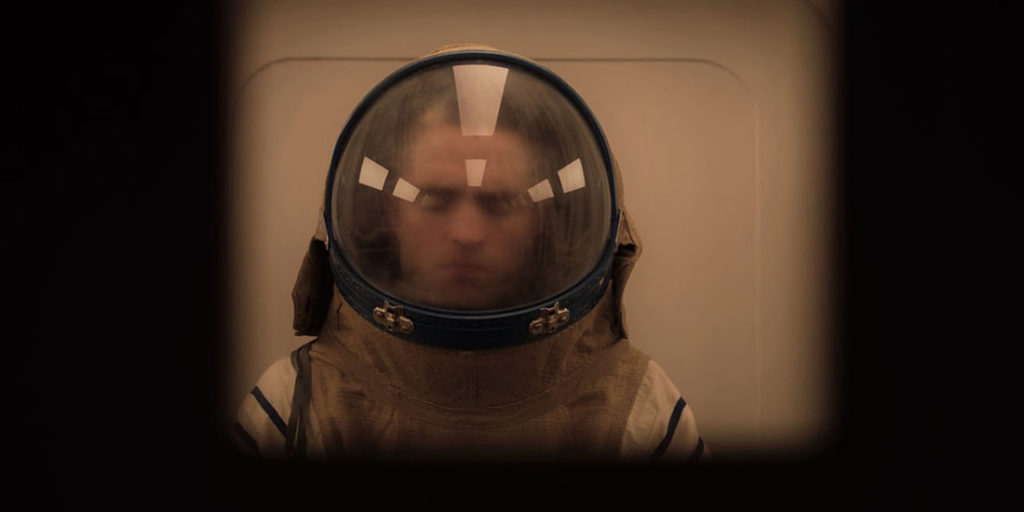 Monte, one of the criminals on board previously had a daughter, Willow, against his will through artificial insemination, but comes to love her as they near the end of their journey. It stars Robert Pattinson and Juliette Binoche.

Here’s the full list of the 121 TIFF films directed by women – https://www.tiff.net/the-review/women-in-the-directors-chair-at-tiff-18/

More Things to Do in Toronto

Laala is frequently in Toronto, Ontario, for vacations and for the famous TIFF--the Toronto International Film Festival. She's our expert...