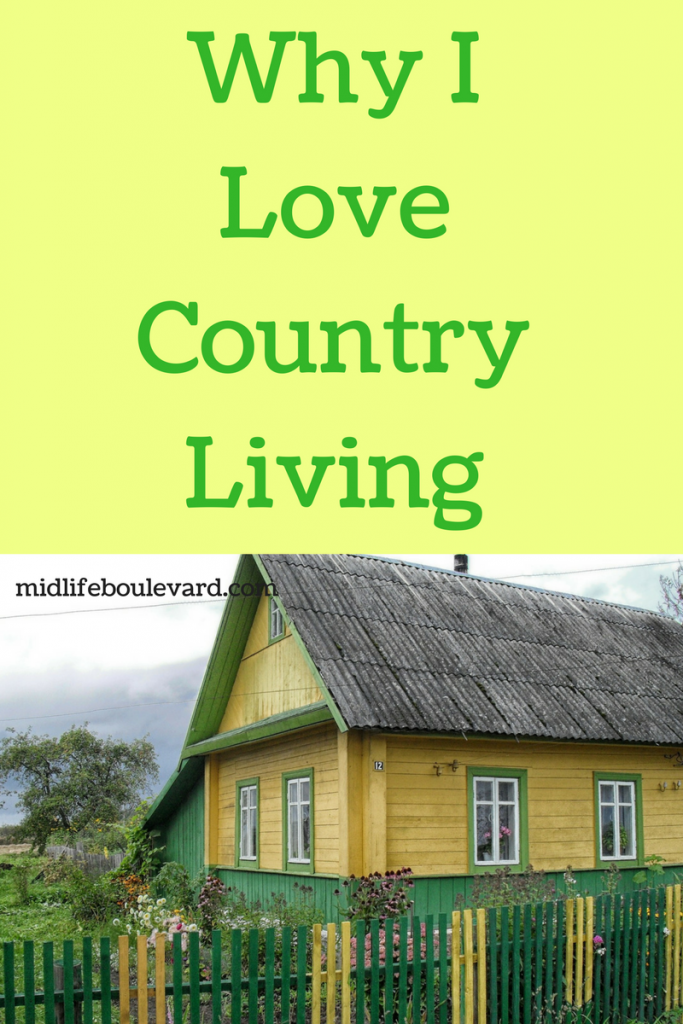 Before you start reading this post, I need to warn you that it’s full of interruptions by spell check. Apparently spell check is racist. Also grammar check thinks I’m a criminal.

Okay so now that we got that out of the way, today I’d like to talk to you about one of my favourite reasons for living in the country. ANNNDDD here she goes …

To help get you in the right frame of mind, let’s begin with a scenario …

It’s the end of a busy day and you finally get to put your feet up. You take a deep, exasperated breath and every muscle in your body softens. Well, every muscle except for your right thumb because you need it to pick a movie on Netflix. Also, your left arm and hand remain operational because they’re working together to hold up your glass of wine. As exhausted as you feel, the choreography between these two – your left arm and hand – is uncanny as they seamlessly work together to bring said glass of wine to your lips every so often. It’s like they took dance lessons with Michael Jackson or something.

With me so far?

Suddenly this quiet time of blissful nothingness is interrupted by a sound. Some people call this sound “the doorbell”. I call it someone trespassing at my front door.

As an aside, in a perfect world doorbells don’t even exist because nobody knows where you live.

So you hear this annoying sound called the doorbell and what’s the first thing you do?

If you answered “swear” – well, we have much in common.

If you answered, “hide” – we should chat on Skype sometime. Clearly we’re best friends.

Here’s the thing. When I lived in the city, the doorbell interrupting my solitude was a common occurrence. Me hiding from such rudeness was also a common occurrence. And since it happened in a random-frequent kind of way, I developed the habit of obeying its annoyance every, say, 37th time it invaded my privacy. Partly because it was annoying but mostly because it sounded like a funeral bell, which is kind of fitting because the sound was killing my me-time.

I should probably mention that when you live in the city, every 37th time equates to at least four times a week. So yes, city life for me meant that I had to answer my door THAT often. Sometimes it would be a neighbour, or possibly my mother (she played both roles in my life at that time) and that wasn’t too bad but sometimes it was “the others”.

Dear Spell Check: “Neighbour” is spelled correctly. Stop being lazy and look it up.

And by “the others” I mean that group of people who walk the streets, usually in pairs, wearing nondescript clothing … not a uniform, not quite casual, and definitely not heading out for a night on the town. These people call themselves Jehovah Witnesses. This is fine by me. If you think you saw something, who am I to stop you from telling the world about it? People tell the world about the amazing things they see all the time. Proven by the number of cat videos on Facebook. Everything has its place.

Encouraging my doorbell to annoy me while I’m relaxing in my own home so that you can tell me about the wonderful afterlife that you’ve witnessed? Well this is where I must argue my point. And by argue my point, I mean explain why I’m right.

First of all, obviously you’re a liar. It is physically impossible for someone to both witness the afterlife AND ring my doorbell. One because DEAD and two because that’s just not how dead works.

This is where my #1 reason for living in the country comes in. Out here no one rings my doorbell to tell me about what they’ve witnessed. Which may surprise you since there’s a falsehood about living in the country or in a small town that says everyone knows your business. That’s simply not true. Proven by the fact that when you’re surrounded by cornfields, no one actually cares about your business.

And now grammar check is on my case telling me that I should write: Proven by the fact that WHEN CORNFIELDS SURROUND YOU, no one actually cares about your business.

Dear Grammar Check: Did you reread your suggested change before sending it to me? Saying, “when cornfields surround you” makes it sound like I either live in the middle of a horror movie (think Children of the Corn), or I’m a criminal (when the police surround you). In which case EVERYBODY would want to know my business. So stop trying to change the point of this post. Between you and spell check, I’m starting to think that you’re even more invasive than random people ringing my doorbell.

So while country living is great for solitude and the avoidance of random people ringing your doorbell, my next step is to change the settings on my laptop so that spell and grammar check can MIND THEIR OWN BUSINESS.