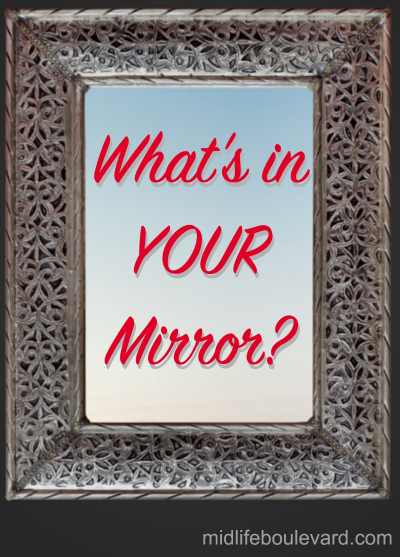 A friend once invited me to a drum circle that she was leading. I’d never been to one before, so I agreed to go, it would be an opportunity to try something new. Before the drum circle was held, there was a sharing circle first. A talking stick was passed around the circle and whoever was holding it spoke what was on their mind or in their heart. I heard a lot of interesting stories that day. Some were sad, others full of hope, one was filled with anger and another filled with hate. That is the story that stuck with me.

I was upset by his descriptions because it wasn’t the diverse New York that I knew. I had recently been there and found happy people, help whenever I needed it and free hugs (usually near the parks and the yoga studios you can always find someone with a free hugs sign!). And then I felt sad for this young man, because I realized that he found exactly what he was looking for in New York, just like I did.

It reminds me of a story I learned, a Japanese folk tale about two dogs and a house of 1000 mirrors. The first dog was happy and when he heard of the house of 1000 mirrors, he decided to take a look. He bounded into the house with a big smile, ears up and tail wagging and was happy and surprised to find 1000 happy dogs, tails wagging all smiling back at him. He was so happy when he left the house of 1000 mirrors that he told another dog about it and the 1000 happy dogs he found there. The other dog was suspicious, but decided to check out the house too. With his head low and a mean look in his eyes, he slunk into the house. All he saw were 1000 other mean looking dogs, so he bared his teeth and growled at them and 1000 dogs growled back at him. He ran from the house thinking it was a horrible place.

The moral of the story? All of the faces of the world are mirrors. They reflect back what is shown to them. What do you see in the mirror? What do you see reflected back to you?

I’m a post 50 baby boomer, willing to enjoy chocolate, practice some yoga, have some fun and explore new places and new things in my next 50 years. Instagram: unfoldandbegin

Oh so true! I once had a dorm mother (college days when those wonderful women existed!) who shared with us girls as we were going out on dates "Remember ladies, you get what you expect!". And I've found that to be true no matter what situation I'm confronted with. The mirror truly does reflect. Thanks so much for sharing this article.

Exactly, "the glint of understanding...." that's the perfect way to explain it. Thanks for stopping by.

I agree! I love smiling at complete strangers and catching the glint of understanding in their eye as they beam back at me. A reminder to project positive out in the world - it needs it VERY badly!

Is Your Home Tidy and Serene?

Please note that some links are affiliate links. If you click through and make a purchase, we receive a small...