What’s in My Bag?

All lights shine bright on her purse because men know that her purse can reveal cues about the type of person she is. Is it organized? Is it kept well? What’s inside? Women in midlife need to recognize the importance of what goes in your purse, and things never to carry in your purse; to a man the slightest glimpse inside, can and does reveal so much about you. 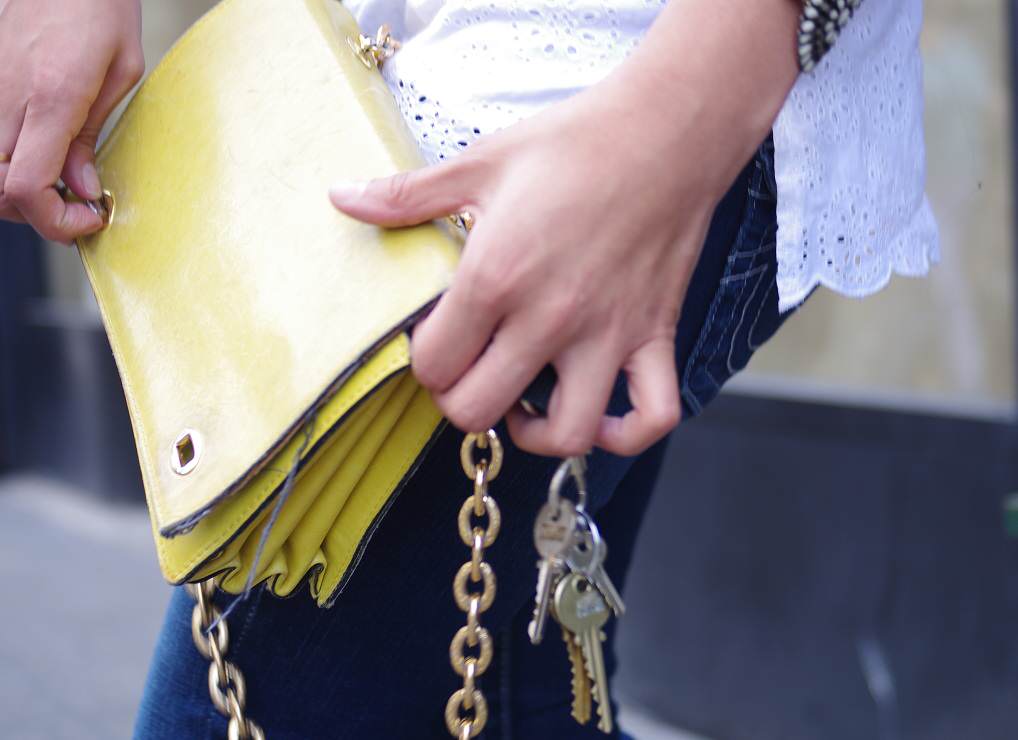 Granted, men personally may not pay attention to details when getting dressed, but don’t let their lack of attentiveness to attire, underestimate their lack of observance. Men are curious creatures, and naturally observe what women wear, act and say. For this reason, be careful because a small glimpse inside your purse can open up a world of possible reservations to a man. One look can make or break your potential future together.

Basically, what hides in your purse, is the closest men will get to your personal side, without turning a knob, or unlocking a door.  It’s the one thing men may have the opportunity to see. Men are very observant and one slip into your purse for your lipstick, or a ticket can answer a lot of questions they may have about your personality, or just leave them questioning it.

Being that men are curious creatures, we went ahead and asked single men over 50 what items they’ve seen in a women’s purse that ended the potential relationship, or left them more bewildered. We also asked single men over 50, what they would not want to see in a single women’s purse and why, and compiled a list of the top 5 answers for things never to carry in your purse:

There you have it women, the five items men never ever want to see in your bag. This list is pretty accurate, and next time you walk out the door be sure to avoid carrying any of these items in your purse. In sum, men notice everything, from lack of organization, to the odd random things that can accidentally slip out of your bag. So unless you want a man running, avoid the 5 things never to carry in your purse, otherwise he’ll be sure to be running the other way.

Hannah Kay has a degree in psychology, and is the co-founder of <a href="https://www.sitalong.com">SitAlong - companionship site for single men and women over 50</a>.

Hannah Kay has a degree in psychology, and is the co-founder of SitAlong - companionship site for single men and women over 50.

The pregnancy test made me laugh. If you've got one of those in your handbag on a first date, maybe you should just stay home.