Twenty years is a long time for a generation. The first Baby Boomers born in 1946 were practically old enough to be the parents of the last Boomers born in 1964. Who could they possibly relate to the same pop culture?

Tam Warner Minton posits that there are two kinds of Boomers: the “60s Boomers” and the “70s Boomers”. What kind of Boomer are you?

Tam is an enthusiastic, boomer adventurer who loves to scuba dive, travel, and explore the world. For Tam, the unexpected is usually the norm! You can find her travels and life journeys at Travels With Tam.

It always puzzles me that I am part of the “Baby Boomer” generation.

If it is defined as 1946-1964, I am a Boomer, but I don’t recall many of the “Baby Boomer” memories that are always tossed around.

I do not remember the assassination of JFK, I do not remember the American tour of the Beatles, most of the “Baby Boomer” TV shows,  and I had no clue at the time that there was a “Woodstock”, or what it was.  I think Jimi Hendrix was gone before I knew who he was, and the same is true of Janis Joplin.

I have vague memories of Bobby Kennedy and the night he was killed, I remember Batman and Robin, POWs, and the color version of Bewitched. Oh, and I Dream of Jeannie and the Monkees!

There are actually two Baby Boomer generations:  the first came of age in the sixties, and were the “hippies” that we, who came of age in the 70s, wished we could have been.  We 70s Boomers learned to dance disco, listened to John Denver, Linda Ronstadt and the Eagles.

Elvis wasn’t the “king”, he was an old, fat guy who could never remember the lyrics to his own songs. (I’m sorry, Elvis just wasn’t that great to us). John Travolta had Saturday Night Fever. 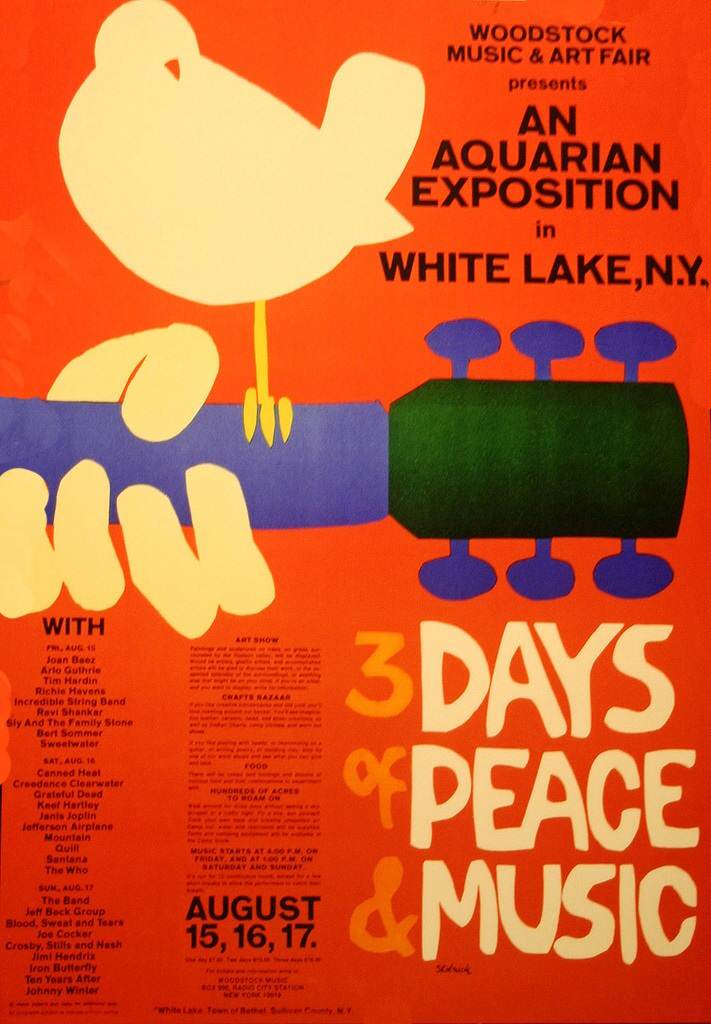 Woodstock…(all I know is people peed in fields, how gross)

The Beatles. When they came to America, I was still toddling.

Mystery Date board game. No memory of this for me!

The anti-war movement and POW bracelets

Tricky Dick: I am not a crook! 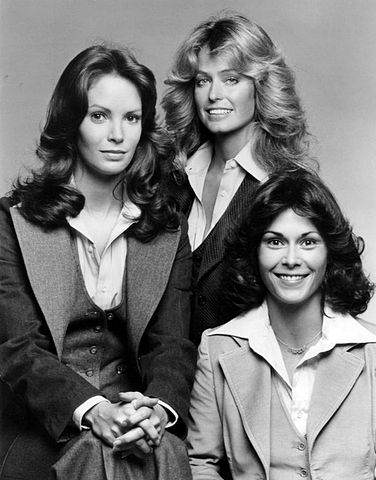 Mark Spitz: 7 Gold Medals during one Olympic games in 1972

Operation – the board game

I’ve watched The Big Chill and I LOVE the movie, but it doesn’t “ring true” for me.

I missed taking part of the 1960’s many social movements and protests, the love-ins and the sit-ins and Woodstock.  To me, being against the “Establishment” was only words.  I read A LOT of boomer blogs, but a lot of them are not actually me….I’m the second boom, remembering events in the late sixties and growing up as a preteen and teen in the 1970s.

Do you consider only the 1960’s teens as the baby boom generation?

They were the revolutionaries for the most part, the hippies, the anti-war movement, the protesters.  We 70s kids thought they were cool with their love beads and long hair, but by the time we became old enough to take part, it was really just pretense.

What do you think?

Do you consider the iconic events of the 60s part of the Baby Boomer generation? Where does that leave the 70s Boomers?  I guess we might just be the tail end?

I have those 70s memories but still am happy to be part of the boomer generation. The first wave are our cousins, older siblings, aunts/uncles that we adored and, sometimes, emulated.

Yes, many of the 70s kids wanted to be the 60s kids....but we had our bell bottoms, POW bracelets, and love beads!

There definitely is a wide range when it comes to boomer memories.

Very much so! I went to the LBJ Presidential Library a couple of days ago, the blog will be up on Monday the 9th, and talk about memories!!!

We love books on Midlife Boulevard. We love to read them, talk about them, and now, give them away. Here...