What American could resist a bird’s eye view into the private enclaves of British royalty? Not this one. Especially when it provides some unexpected insights. 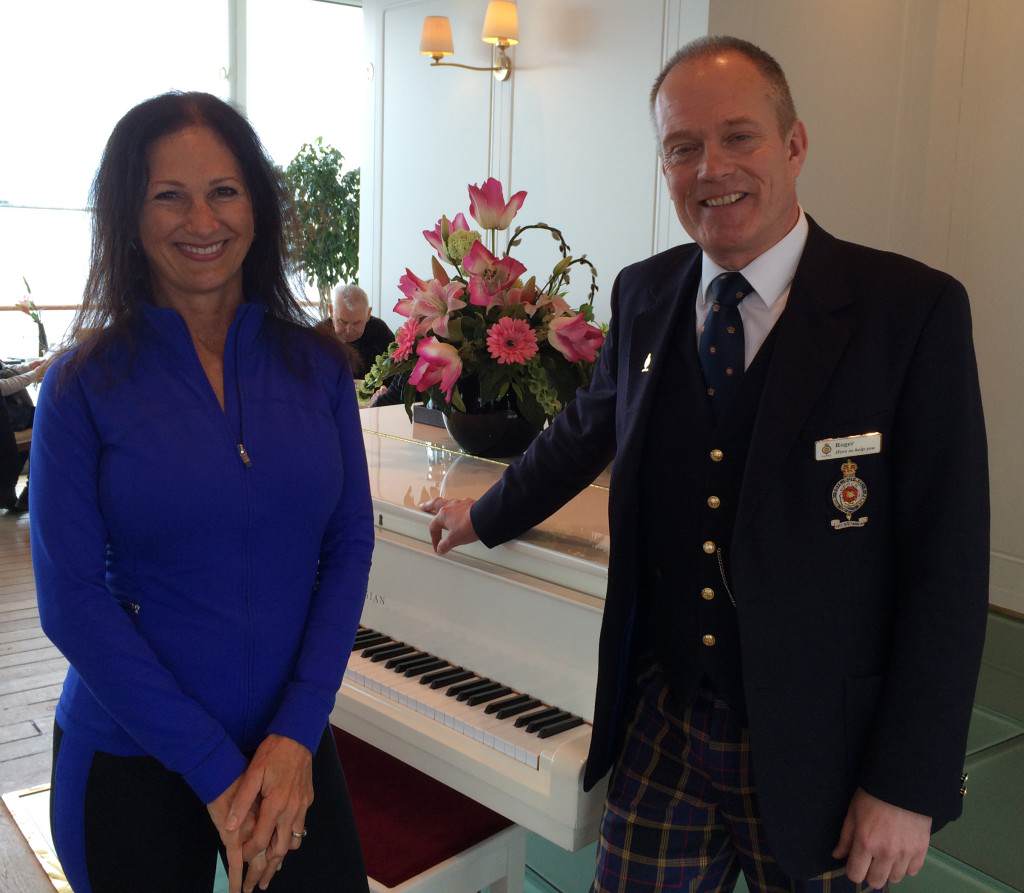 It was my last day in Scotland, my final morning in Edinburgh. Checking out of my hotel, I debated whether to head to the train station or find one more point of interest before returning to London.

Stepping outside, I inquired with two local women enjoying a stroll. Would they recommend a visit to Edinburgh’s local docks?

They exchanged doubtful looks while assessing the city’s waterfront merits. Then, as if arriving upon a shared moment of illumination, the two announced in stereo, “The Britannia!”

“What’s the Britannia?” I asked.

“It’s the royal family’s private yacht. Consider it the equivalent to your American White House on the water.”

I was intrigued. But my ignorance was revealed again when I learned this famed yacht was decommissioned back in the 90s. The Scottish ladies didn’t seem to mind. “You’ll love it,” they promised.

With little time to spare, I returned my bags to the hotel and jumped on the first bus to my newly inspired destination. 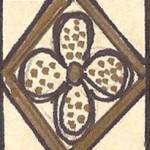 Britannia was worth the trip. Last in a long line of vessels commissioned by Britain’s royal family, the ship is a quiet and understated gem. With period details intact and plenty of floors to explore, it’s ideal for experiencing intimate history aboard the House of Windsor’s most modern – if not final – buoyant home.

I loved my visit.  The ship informed me about British protocols, challenged some of my mindsets and humanized public figures.

For example, despite employing a large onboard staff (waiters carefully measured length and distance between plates, glasses and silverware before meals) and paying homage to traditional British pomp (a royal marching band accompanied Her Majesty on all official visits), the vessel is of simple and almost spartan design.

True, Britannia does house Queen Elizabeth’s custom Rolls Royce for official transportation while at port. However, this royal yacht is devoid of the fine fabrics, fussy accoutrements and gilded fixtures I anticipated on a floating palace.

I’d heard of her frugality, but it turns out Queen Elizabeth is unapologetically thrifty. A recovered, century-old sofa in the Admiral’s quarters caused me to ponder the monarch’s extreme sense of economy. Apparently, Her Majesty recycles sheets and furniture for as long as they remain functional – if not threadbare.

A final note could hardly go without mentioning: The honeymoon suite of Charles and Diana.

The suite features the ship’s only double bed (every other bed on board is a twin) which Charles bought in anticipation of his honeymoon with the young princess. Nearly colorless, its presence appears more obligatory than desired. A lone photo of the new couple still sits atop their nightstand, a reminder of a cold and loveless marriage.

I never got to watch Charles and Diana’s 1981 wedding. My husband and I married a few days earlier and were away on our own honeymoon at the time.

Yet as I took in the royal couple’s sanitized surroundings, I compared them with our own honeymoon in Acapulco. Our welcome accommodations were enhanced by tropical pools, acres of lush landscape and strolling guitarists who serenaded  us over intimate dinners. Beauty was everywhere, but our greatest joy was in celebrating the start of our new life together.

So as if suspended in time and space, I exchanged thoughts of my happy honeymoon with what I imagined to be Princess Di’s experience. My heart sank for the young bride’s private disappointment. Was this budding princess hiding private tears while the world marveled at a veneer?

The encounter brought an unexpected – if not surreal – element to my visit aboard the Britannia. It was a tangible reminder of how money, titles and privilege cannot guarantee peace, happiness or love.

Children’s fairy tales often conclude with the words, “. . . . and the Prince and Princess lived happily ever after,” but such was not the case with Charles and Diana. Princess Di’s fairytale marriage turned tragic and today she is formally replaced by Camilla.

I left the ship with an underscored, universal reminder. Few of us possess blue-blooded titles or claim vacations aboard private yachts, but we can all seek a love that money just can buy.

Whether you’re living in a lavish castle or a small studio apartment, I wish you the happiness, joy and love in life, too!

But don’t go just yet. Join me aboard the Britannia with Roger Moran, an engaging Irishman who serves as the perfect “host” for visiting guests.

Welcome aboard and hope you enjoy your visit, too!

Read more from Maura Sweeney on her blog, Maura 4 U