Anne Bardsley always assumed that her husband never listened to her…until one night, he proved her wrong. Read more from Anne on her blog, Anz World. 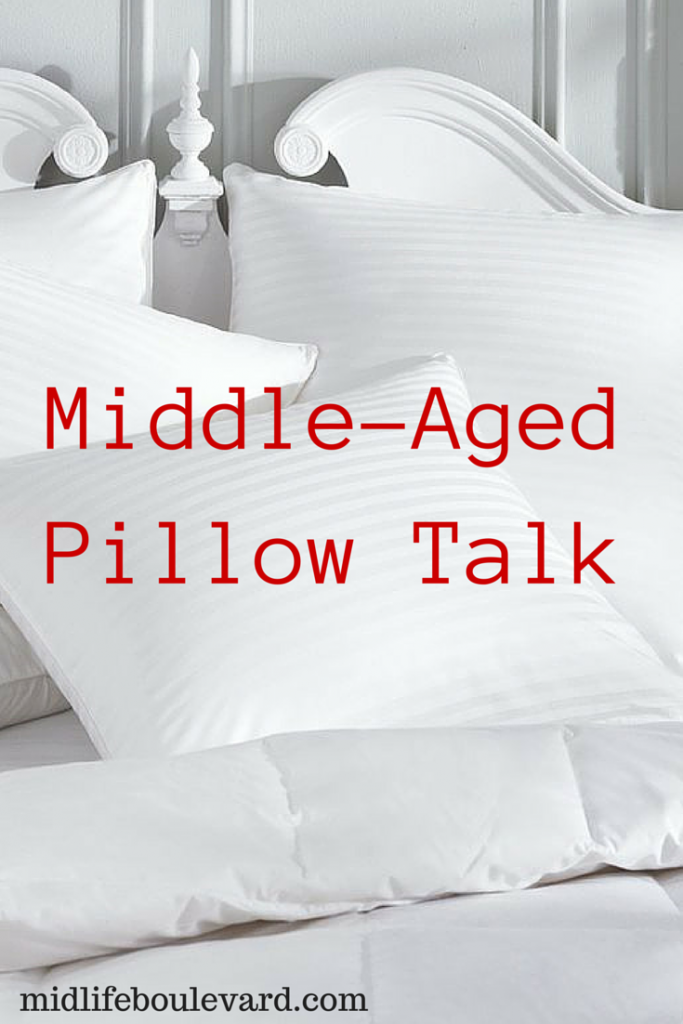 At three a.m., I heard my husband wake up to go to the bathroom. When he came back to bed, I could feel his usual flipping of the covers, and he sighed deeply. Then I heard him say, “Do you think I should cut my hair?” He was silent for a few minutes. Then another deep sigh.

“I am so tired lately. Maybe it’s my thyroid.” Silence… sigh.

“I really should join that gym,” he said. Silence… a sigh.

I started to giggle under the covers, and told him to stop.

“Have you noticed that my teeth are getting whiter?” Sigh.

“I only ask that to see if my whitening strips are working,” I protested.

“Why did I eat those potato chips?” he continued. Silence… sigh.

“Do you think my legs are getting fatter?”

“I really have to get my hair cut,” he continued. Silence… sigh.

“So you agree I need a haircut? Maybe I should try a new color too?” I asked. This piqued my interest. I am never too tired to talk about my hair.

“My nails are a mess. French manicure or pink and white?” he continued. Silence… sigh. I started to drift off, but then he started again.

“Oh, these hormones! Maybe I should stop taking them.” Silence and two big sighs.

“I need a nap.” Silence, he yawned. I was starting to feel sleepy and yawned, too.

“Maybe I should leave my hair long.” Silence… and three sighs.

“Thanks for reminding me,” I told him and smacked him.

I put the pillow over my head.

“Maybe I should do Zumba.” He was silent for a long time… two sighs. “I am just so confused lately!” Silence… loud sigh.

It sounded like he was winding down. He had covered every possible thing I’ve said.

Who knew he was listening?

Thanks, Anne, for the morning smile.

6 Stages of Loving a Summer Carnival

We think Laurie Stone knows what she's talking about. No one doesn't like a carnival! Read more from Laurie on...