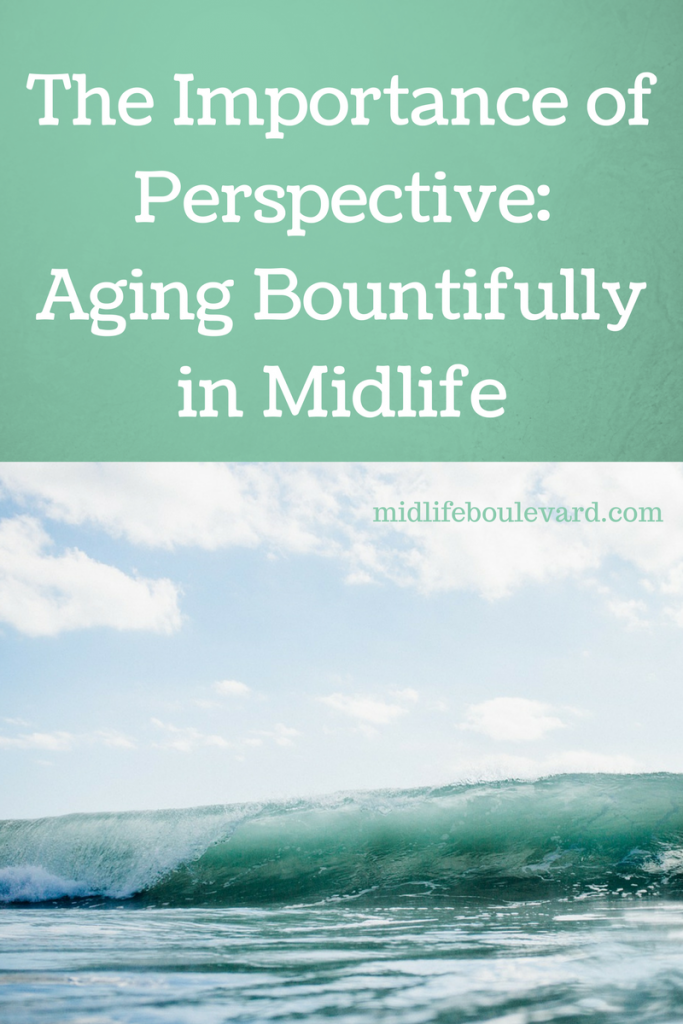 Our culture doesn’t often portray aging as a revered process, but as something to be fought off.

Published in 1992, the book “Tuesdays With Morrie” confronted this culturally lopsided dynamic with the incredible story of one man, Morris Schwartz, a former college professor and lover of dancing, good food and life. Morrie, who had ALS, was visited weekly by to his much younger former student. He talked about the things he believed — and refused to believe. The author, Mitch Albom, chronicles each of their conversations, as he watched his teacher becoming more frail and immobile, fighting at times for the breath to speak.

It was a story of how Morrie lived, however. Not how he died.

“Take my condition. The things I am supposed to be embarrassed about now — not being able to walk, not being able to wipe my ass, waking up some mornings wanting to cry — there is nothing innately embarrassing about them. It’s the same for women not being thin enough, or men not being rich enough. It’s just what our culture would have you believe. Don’t believe it.”

Ted Koppel, who, at the time, was the host of ABC’s “Nightline,” interviewed Morrie three times. Their last visit included this final conversation, caught on a camera left rolling after the actual interview.

“You did a good job,” Koppel said.

“I gave you what I had,” he whispered.

Morris’s effect on his Albom was astounding.

“I look back sometimes at the person I was before I rediscovered my old professor. I want to talk to that person. I want to tell him what to look out for, what mistakes to avoid… Mostly I want to tell that person to get on an airplane and visit a gentle old man in West Newton, Massachusetts, sooner rather than later… None of us can undo what we’ve done, or relive a life already recorded. But if Professor Morris Schwartz taught me anything at all, it was this: there is no such thing as ‘too late’ in life. He was changing until the day he said good-bye.”

We all need it to feel human.

I was 38 when I first read “Tuesdays With Morrie.” I was busy beginning my career in psychology, going through infertility treatment, moving to a new city. The message I took from it was, “Go live your life with intention. Love well and passionately. Challenge stereotypical thinking. Risk.”

When I read it now, I pay more attention to another message — the message that has to do with maintaining joy and purpose — of not being overwhelmed by fear or change that I can’t control.

“I heard a nice little story the other day,” Morrie says. He closed his eyes for a moment and I wait.

“Okay. The story is about a little wave, bobbing along in the ocean, having a grand old time. He’s enjoying the wind and the fresh air — until he notices the other waves in front of him, crashing against the shore.

“Then along comes another wave. It sees the first wave, looking grim, and it says to him, “Why do you look so sad?’

“The first wave says, “You don’t understand! We’re all going to crash! All of us waves are going to be nothing! Isn’t it terrible?’

“The second wave says, ‘No, you don’t understand. You’re not a wave, you’re part of the ocean.'”

We can either fear crashing, or we can focus on living well — caring deeply and passionately — accepting what we cannot change.

My gratitude goes to Morrie Schwartz. I thank him for the reminder.

We’re simply part of the ocean.

You can read more from Dr. Margaret on her website, or you can tune in to her new podcast, SelfWork with Dr. Margaret Rutherford.

Thank you! As a 66 year old watching friends my age and older deal with health issues and dying way too young I am constantly reminded of my own mortality. As a continual learner, I needed to be reminded I still have plenty of learning left in me and plenty to give!

You're so welcome Jeanne. You bet you do have a lot to give! I was with my 80-something aunt this week, and she's so important to me and to everyone in her family... it's an inspiration to feel and see. Thanks so much for taking the time to comment.

A Forgotten Conversation, Or Something More?

Roz Warren www.rosalindwarren.com is the author of Our Bodies, Our Shelves: Library Humor. This essay first ran on www.zestnow.com. My...