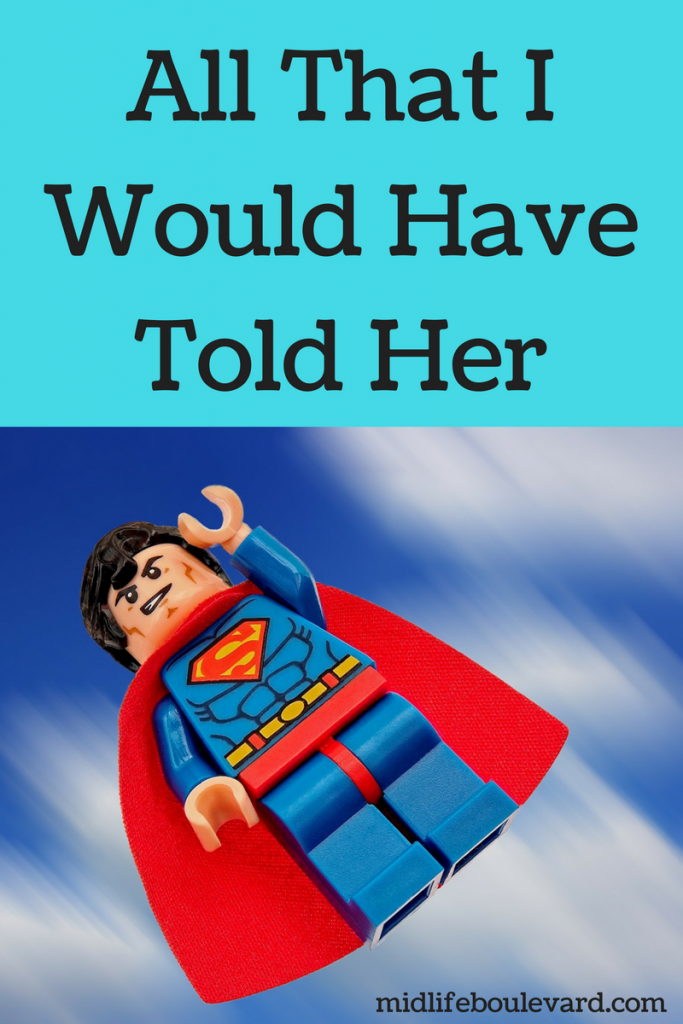 Lynne Cobb writes over at her website of the same name. She shares stories that cover a mix of life, family and her opinion as she navigates the changes in the print journalism industry.

It has been over a year since our youngest child graduated from high school. One year of college down – where did that time go?

Prom pictures and senior photos are starting to pop up on social media, and it’s hard to believe that a year ago at this time, we were busy shopping for dresses. It seems like yesterday we were preparing for the last graduation party we would throw for one of our children.

I have written about time before, but lately it seems time isn’t on my side. My to-do list from a month ago is still waiting to be completed, and it always seems something else needs to be done. Like grocery shopping. Again.

So off I went.

I was smiling in the produce aisle, watching as a little boy pushed a mini-grocery cart. He was thrilled when his mom entrusted a few items to his care.

All the energy of a young child – I’d say he was about three years-old – was oozing out of every move. He was so happy – living in the moment.

When he spun around, I let out a little gasp.

He was wearing a cape. In his own little world, he was a super hero. His garment gave him the power to push a cart, lift heavy items, and help his mom while saving the world.

It was impossible for me to not stop and watch.

Of course, I didn’t want to intrude on this special moment with a mom and her child. She was busy supervising him and filling her cart. I tried to make eye contact so I could tell her how adorable her little one was.

But it wasn’t meant to be. That may have been a good thing, as I would have been “that lady” who talked too long and messed up someone’s morning routine.

Hold On To Those Parenting Moments

If I had the opportunity to chat with her, though, I would have told her that just yesterday, my little ones also dressed in character. How my oldest son had a handmade dinosaur costume and literally wore the tail out; how I had to stitch it up to prevent the stuffing from leaving a trail wherever we went. I would have told her that his little brother wore a cape everywhere, except to church. And that my oldest daughter wore a mermaid costume and our youngest daughter wore gowns and tiaras on our outings.

I would have told her that she should enjoy every minute – the good and the bad. That the temper tantrums won’t last forever, and there will be a time period that she would sleep eight hours straight. And then he’ll get his license and she will worry about him driving and then would not be able to sleep again.

I would have told her that if she thought he eats a lot now, wait until he’s a teenager, and invest in a padlock for the refrigerator and pantry.

I would have told her to let him color outside the lines, and to not be upset when he put cars and sticks and rocks in his pockets, even though they make an awful sound in the dryer.

I would have told her to snuggle him as much as she could, because one day he wouldn’t want her to love on him in front of his friends, but not to worry, because that phase is short-lived.

I would have told her that one day she’d blink, and she’d be planning his graduation party. Or taking him to college or basic training. Or meeting his fiancé. Or holding his child.

I would have told her that as a young mom, women of my age and older would approach me when I was shopping with my little ones, and I would have told her that I swore I would never do that. Not because I was rude, but because I never dreamed I’d have an empty nest. I would tell her that it felt as if the crazy days of a raising a young family would never end, but in fact, they do.

I would have told her that even though it is different, and even though you no longer step on Barbie shoes and Legos, it is a wonderful change.

I would have told her that the years race by so fast, and she will be stunned at how fast time goes once he enters school.

I would have told her not to fear the change that is to come.

I would have told her, “Thank you for letting your son wear his cape today, because it evoked wonderful memories for me.”

I would have told her that just yesterday, my little ones also dressed in character…

I blinked. And although I'm proud of my boys, I wasn't ready to miss them so much. Well said, Lynne, as always.

Thank you, Karen, I wasn't ready to miss them so much, either!

I loved this post so much, Lynne. Such an important piece on how to absorb and appreciate the day-to-day with our little ones. Thank you for sharing your experience with our readers.

Thank you, Andrea! I appreciate your kind words and the support of the Midlife Blvd. community!

It's a glorious day today, everyone! It's National Coffee Day!!! Yes, I know, I couldn't believe it, either. Coffee has its...