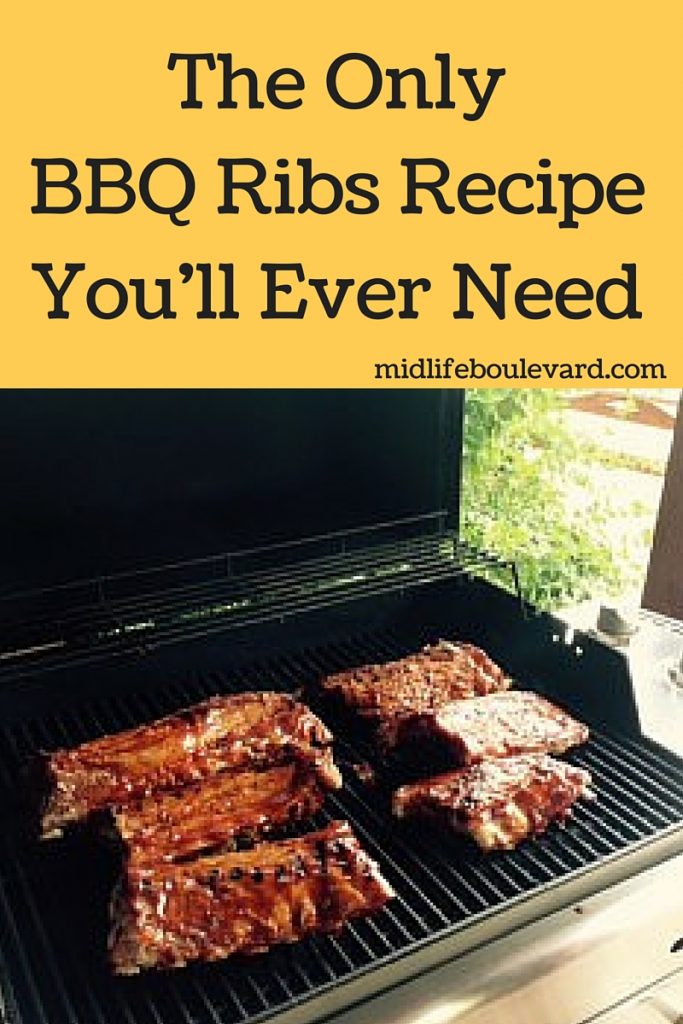 Elaine is the award-winning author of over eight books and is syndicated on several sites across the Web. She is a writing retreat organizer and a motivational speaker, and you’re going to want to hear more from her. You can find her blog at ElaineAmbrose.com. This post was initially featured there.

The adults at our recent family BBQ will cancel out each other’s votes in the next presidential election. Yet we were all able to come together and eschew politics to chew on the best ribs in the whole world. And no one was offended, criticized, or shot – and that’s always a goal at my dinner parties.

When my mother was still here, she would take her place at the table and repeat her irritation that Barry Goldwater lost the 1964 presidential election to Lyndon Johnson who subsequently destroyed the country with his socialist programs. But she gobbled up the ribs and laughed along with her granddaughter, a fan of President Obama. Another family member had marched in liberal parades yet happily dined with two conservative, gun-toting police officers. By the end of the feast, nine racks of ribs were gone and 16 people were happy with life and at peace with the universe. It’s too bad people in the Middle East don’t eat pork because these ribs could save a lot of unnecessary warfare.

I believe that Studley and I make the best ribs ever. The secret is in my rub and steaming technique and in his Texas-style sauce. Lucky for you, I’m sharing our recipe. It is guaranteed to delight taste buds of all ages and pacify any political pomposity.

The Only BBQ Ribs Recipe You’ll Ever Need

Place a few racks of pork baby back ribs on a rack over a broiler pan.

Create a rub of equal parts grated lemon rind, grated fresh ginger, and lots of pressed fresh garlic. Pat the paste on the ribs. (Save the lemons for iced tea or water.)

Pour boiling water into the bottom of the pan and cover with a tent of tin foil. Bake for an hour at 350 degrees. Open a bottle of wine and test for flavor. Test again.

For the sauce, Studley starts with a bottle of hickory-smoked BBQ sauce and one flat beer in a sauce pan. For flat beer leave a bottle open for several hours or heat it up for 20 seconds in the microwave.

Add two cubes of butter (yes, he is a true Southerner), some Montreal Steak Seasoning and some garlic salt. Simmer for about 40 minutes. While it simmers, share some beer and/or wine with your guests. Then throw the steamed ribs on the BBQ, slather with plenty of sauce, and wait about 10 minutes for the magic to happen. Share more beer and wine. Round up the grandkids.

Serve with salads, fruit, veggies, rolls and more butter, and lots of paper towels. These ribs pair nicely with cold Miller Lite Beer and several bottles of bold Cabernet. End the meal with some pie and brownies. Then sit around, rub your full bellies, and offer toasts to world peace.

Our family BBQs end with hugs, laughter, and promises to get together soon. My hope is that the grandchildren will grow up in a more civilized society where people can share good food instead of bullets.

As for my choices, I’ll vote for the candidates who most fervently believe in the Preamble to the Declaration of Independence: “We hold these truths to be self-evident, that all (women and) men are created equal, and they are endowed by their Creator with certain unalienable rights, that among these are life, liberty, and the pursuit of happiness.” Hear, hear!

Elaine Ambrose is an award-winning author of ten books and a regular contributor to Huffington Post. Her widely syndicated blog Midlife Cabernet appears on her own site, as well as on Blogher, Jennings Wire, Humor Outcasts, and Project Eve. She is a regular contributor to Huffington Post and Midlife Boulevard. Her new book, Midlife Cabernet, won the 2014 Silver Medal for Humor from the Independent Book Publisher Awards program, and Publishers Weekly claimed the book is “Laugh-out-loud funny!” Foreword Reviews wrote that the book is “an Erma Bombeck-esque argument for joy.” Through her company Mill Park Publishing, Elaine also organizes writing and wellness retreats for women in the Idaho Mountains. Her author web site is www.elaineambrose.com

I love beef ribs and I should try your recipe on them! Middle Easterners could do the same!

When I have a free time to get some rest, I make a BBQ with my family in my yard. I love cooking homemade BBQ sauce and steaks. This recipe is perfect for this weekend! I will try it :) Thanks, "midlife boulevard" for sharing this article <3 Best wishes Erica

Roz Warren is the author of Our Bodies, Our Shelves: A Collection of Library Humor. This piece first appeared on...