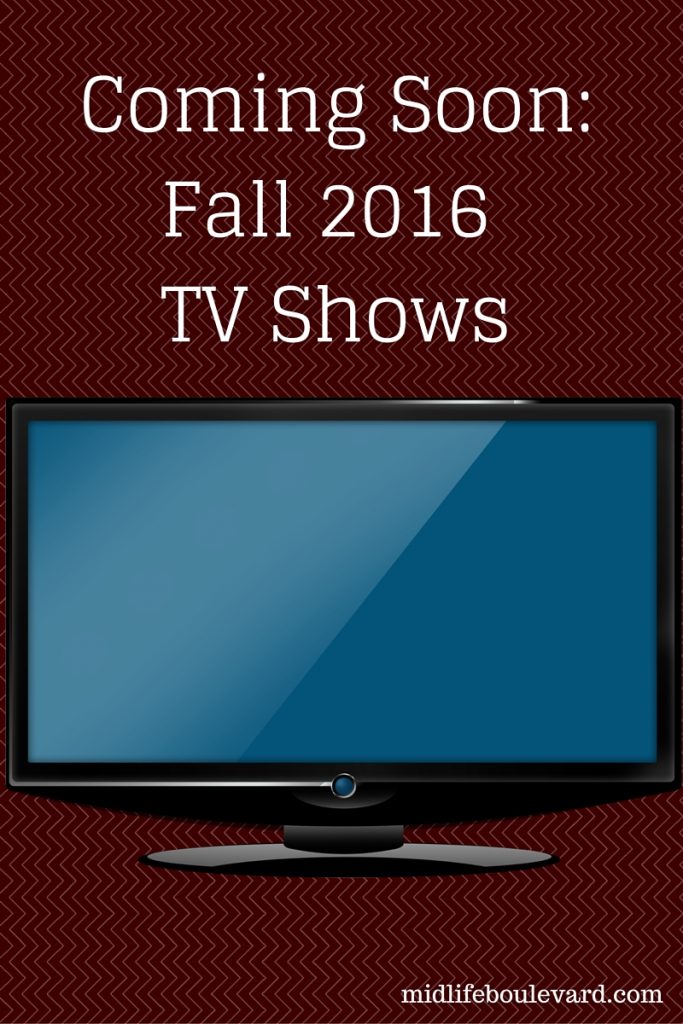 I know that it seems really early to be talking about fall TV. I thought the same thing when I started seeing previews popping up all over my social media channels.

I mean, it’s barely summer, right? How could anyone expect us to think about fall when we’re itching for warmer weather, for school to let out, for summer vacations and lazy beach reads?

Surprisingly, it’s actually not too early at all. The major networks – along with cable channels – are all setting up their fall line-ups. And, as I mentioned having noticed on social media, they’re busy giving us teasers already.

It would be easy to just not click. Say no – I’m sticking with my summer mindset! I have books to read, dang it! But I’ll be honest and admit it. I’m actually kind of excited about what they’re sharing.

Since I’m such a giver I decided to share some of the previews with you here. I’ve gathered up a few for you so you can decide whether or not you’re going add them to your fall entertainment calendar.

This Is Us tugs at the heartstrings immediately. I don’t know anyone who has made their way through the trailer without tearing up. Add that to the fact that half of the viewers thought this was going to be a movie and I’m hoping for an NBC win.

If you’re an NCIS fan you were as devastated as I was when Very Special Agent Tony DiNozzo left the show this month. Admit it, you cried, too, right? Well, we’re in luck. Michael Weatherly has signed on for his very own show. He’s a jury analyst. Of some sort. Let me know if you think it looks interesting.

How many of you watched this in its original version? I know I did. I loved this show. It brings me right back to watching TV with my dad. Maybe it’s a personal reason – but I’m definitely going to give it a try.

There’s something about this trailer that draws me in. It’s got an urgency to it – the kind of feel that many movie trailers have these days. Also? It’s got Goran Visnjic. And if you never watched ER you probably don’t know who he is. So you need to watch this. And if you do? You get it.

I’m pretty sure I don’t have to say much about this – but the fact that it has Damon Wayans Sr. in it is enough to make me give it a try. I loved the Lethal Weapon movies once upon a time. This reboot looks like it just might work.

Oh my goodness. This woman needs to be my new best friend. She’s cracking me up. I know – I know – some people might talk about the so-called mommy wars, but that’s not what this is about. It’s about a mom who feels like she just doesn’t fit in. And I love it.

I’ve been a Minnie Driver fan for as long as I can remember, and because of that this preview caught my eye. Add in that she’s a mom to a special needs child and is extremely passionate about advocating for him and I’m in. Top that off with family and emotions running amok and I’m hoping this one lasts!

So, there you have it. Let me know in the comments if any of them appeal to you, or if I’ve shared a bunch that you think won’t make it past week one (don’t you hate when that happens?). Or if there are others I’ve missed that you’re already waiting for!

I was intrigued with Bull so it might stay on my schedule to watch. I watched Pitch and was disappointed. It was the show I was looking forward to the most. I love the idea of a young woman being called up to the majors as a pitcher but it just didn't hit the right cord for me. My expectations might have been too high?

I haven't watched Pitch yet, but I have really enjoyed Bull. Like, really and surprisingly enjoyed it. So hopefully it will stick around. I'll have to let you know what I think of Pitch once I watch!

Five Steps To Create a Mission Statement of Care

Annette is a writer, teacher, and community connector. She can be found at Find You in the Sun, writing about...