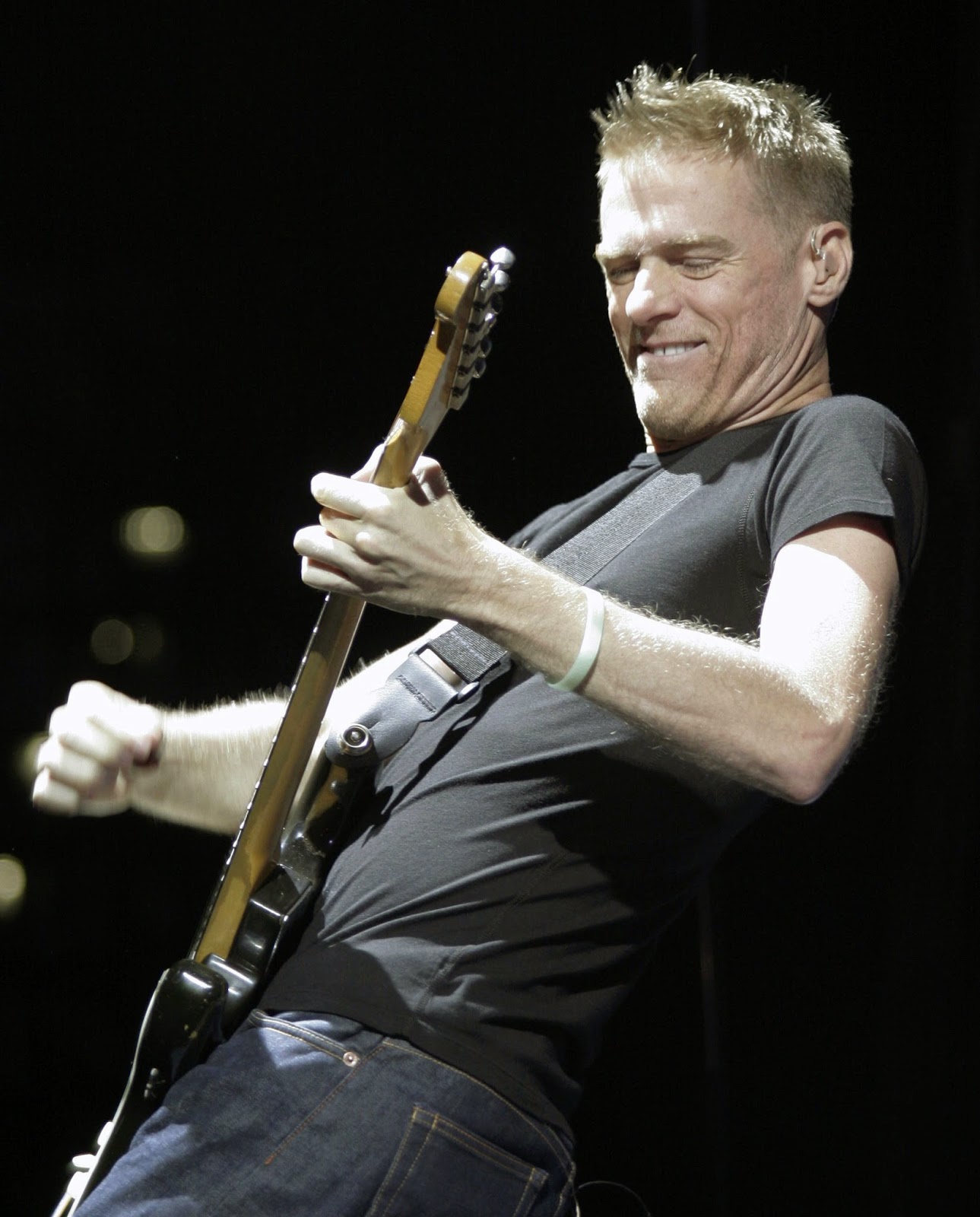 Bryan Guy Adams, is a Canadian singer, musician, producer, actor, social activist, and photographer. Adams has been one of the most successful figures of the world of rock music during last three decades. He’s known for his strong husky vocals and energetic live performances, and he has sold more than 100 million records, making him one of the world’s best-selling music artists and the best-selling Canadian rock artist of all time.

Adams rose to fame in North America with his album Cuts Like a Knife and turned into a global star with his 1984 album Reckless. In 1991, he released his popular Waking Up the Neighbours album which included “(Everything I Do) I Do It for You”, one of the best-selling singles of all time. 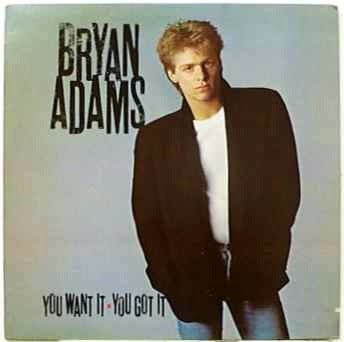 For his contributions to music, Adams has garnered many awards and nominations, including 20 Juno Awards among 56 nominations, 15 Grammy Award nominations including a win for Best Song Written Specifically for a Motion Picture or Television in 1992. He has also won MTV, ASCAP, American Music awards, two Ivor Novello Awards for song composition and has been nominated five times for Golden Globe Awards and three times for Academy Awards for his songwriting for films.

Adams was awarded the Order of Canada and the Order of British Columbia for contributions to popular music and philanthropic work via his own foundation, which helps improve education for people around the world.

Adams was inducted into the Hollywood Walk of Fame in March 2011 and Canada’s Walk of Fame in 1998, and in April 2006 he was inducted into the Canadian Music Hall of Fame at Canada’s Juno Awards. In 2008, Bryan was ranked 38 on the list of All-Time top artists by the Billboard Hot 100 50th Anniversary Charts. On 13 January 2010, he received the Allan Waters Humanitarian Award for his part in numerous charitable concerts and campaigns during his career, and on 1 May 2010 was given the Governor General’s Performing Arts Award for his 30 years of contributions to the arts.

His latest album Tracks Of My Years – Deluxe Edition was released Oct 6, 2014. He also has a Reckless 30th Anniversary Edition coming out in 2015.

“(Everything I Do) I Do It for You” is a power ballad performed by Bryan Adams and co-written with Michael Kamen and Robert John “Mutt” Lange, featured on 2 albums simultaneously on its release, the soundtrack album from the 1991 film Robin Hood: Prince of Thieves and on Adams’ sixth studio solo album Waking Up the Neighbours. It was an enormous chart success internationally, particularly in the UK, where it spent sixteen consecutive weeks at number one on the UK Singles Chart (the longest in British chart history), seven weeks at number one on the Billboard Hot 100 in the United States, and nine weeks atop the Canadian Singles Chart in Adams’s native Canada. Billboard ranked it as the No. 1 song for 1991. It was a number one hit on many charts and went on to sell more than 15 million copies worldwide, making it Adams’ most successful song and one of the best-selling singles of all time.

Thanks for contributing this post to The Sunday Brunch Magazine!

Oh wow! I used to love Bryan Adams. Heaven was my favorite. I loooved that song. Thank you for linking up with Sunday's Best. Please come back again next week.

I will most certainly be back. Thanks for stopping by!

I grew up listening to Bryan Adams and absolutely love his album Waking Up The Neighbours! I also really like the duet he did with Mel C from the Spice Girls (can't remember the name of the song but I do know the words, hahaha!) I wasn't aware of all his work with charity and to think he has been in the music industry for 30+ years is unbelievable! It wasn't that long ago I was in high school, was it? ;p Found this at Sunday's Best Link Up Party over at Mother 2 Mother

Thanks for stopping by, Kelly. I really do enjoy learning and sharing about the various songs and artists. I agree with you, Bryan Adams had some really great songs.

Really informative piece. I enjoy all of your posts about the various musical artists very much. It is fascinating to learn the stories behind the songs.

Thank you, Alice! I enjoy sharing the stories with everyone.

hi Mary, First, did you make some upgrades on your website? It looks great! Love that cartoon at the top and your profile at the end. I liked what Alana said, your blog is like a good bag of chips. You want to keep eating the whole bag! My memories of this song are of being in love and eating late night dinners along the Nile and hearing this song being piped in the ship. Or at nice restaurants. My ex-husband would look at me dreamily and pick up my hand and sing to me. LOL. He did do a lot for me, which is the subject of a second book in a series that I'm writing.;) Thanks, Mary, Amy

I wish I could take credit for the cartoon at the top, and the layout here. Today's post is being hosted by Midlife Boulevard. A Great group of bloggers that I am very lucky to be a part of.

Can't wait to hear more about your second book!