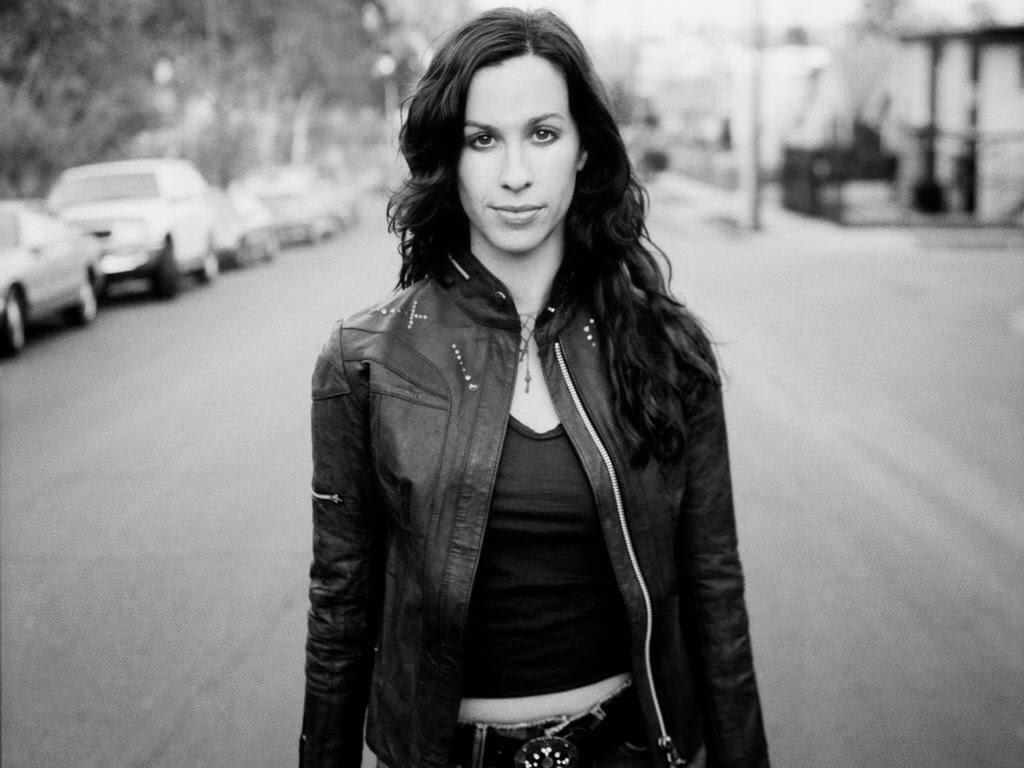 Alanis Nadine Morissette (born June 1, 1974) is a Canadian-American alternative rock singer-songwriter, guitarist, record producer, and actress. She has won 16 Juno Awards and seven Grammy Awards, and was nominated for two Golden Globe Awards. Morissette began her career in Canada, and as a teenager recorded two dance-pop albums, Alanis and Now Is the Time, under MCA Records Canada.
Her first international album was the rock-influenced Jagged Little Pill, released in 1995. Jagged has sold more than 33 million units globally. Her following album, Supposed Former Infatuation Junkie, was released in 1998. Morissette took up producing duties for her subsequent albums, which include Under Rug Swept, So-Called Chaos and Flavors of Entanglement. Her eighth studio album, Havoc and Bright Lights, was released on August 28, 2012.
Morissette has sold more than 60 million albums worldwide. Morissette is also known for her powerful and emotive mezzo-soprano voice. She has been dubbed by Rolling Stone as the “Queen of alt-rock angst.” (bio via Wikipedia)

Alanis is named after her father, Alan, and she also has a twin brother, Wade. Alanis appeared on the children’s television show You Can’t Do That on Television for five episodes when she was in elementary school. 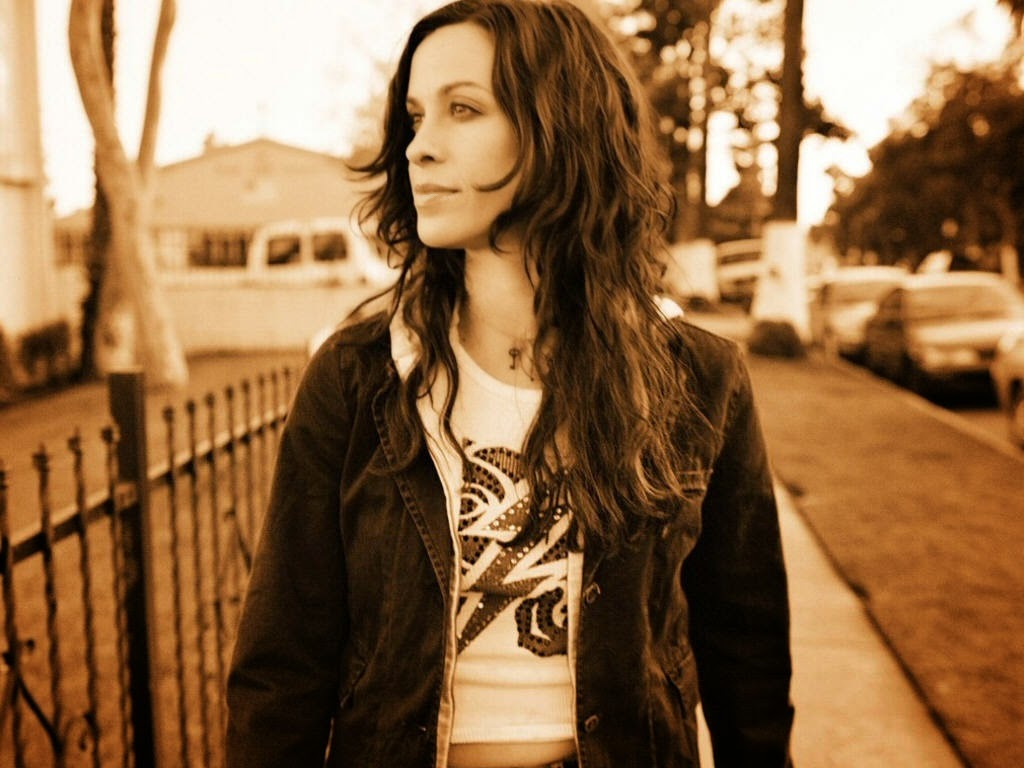 “You Oughta Know” is a song on her third studio album, Jagged Little Pill. The song was written by Morissette along with Glen Ballard, who also produced it. The song was chosen to be released as the lead single from the album by Maverick Records on July 7, 1995. It was her first song in her change from bubblegum pop to the alternative rock sound she was later known for.

“You Oughta Know” was highlighted as an album track, and it received generally positive reviews from critics. It reached the top 10 in Australia and the United States, where it was a multiformat hit in several different genre charts, and made the top 20 in Canada and the top 40 in Sweden, New Zealand, Belgium, the Netherlands, and the United Kingdom.

The song subsequently won two Grammy Awards: Best Rock Song and Best Female Rock Vocal Performance. It was also nominated for a Grammy Award for Song of the Year.

Wow... Alananis... the very first CD I ever owned! And the soundtrack of angsty teenage girls in the 90's! I absolutely loved her then (and I still do a little bit!!)

Thanks for contributing to The Sunday Brunch Magazine!

I wore out that album (well, tape if you want to get technical) and lost it along the way. It seemed to fit that time in my life when I was young, single and thinking I'd never meet a nice, normal guy. And I recently bought another copy of it, and even though I've changed (married, two kids, SAHM), I still think she's a great songwriter and love Jagged Little Pill. Love so many kinds of music myself, so I'll have to check out your blog.

Thank you MB, and please do check out my blog. It's quite an adventure, and always interesting to learn about the various artists, especially the ones that have played a role in our lives.

What a blast from the past! I used to listen to Alanis Morissette years ago... this post made me want to dig up the tunes and give her a listen.

Thanks for sharing and for linking up to the #SHINEbloghop.

Wishing you a lovely weekend. xoxo

Hey there Jennifer! Thanks for letting me share the link in the #SHINEbloghop. I'm glad that I was able to conjur up some good memories for you :)

I love Alanis reminds me of party hard in my 20's and travelling the world. Great post Mary

Thank you Julie. Traveling the world sounds like fun, too!

I love Alanis! Such an incredibly passionate singer with very powerful lyrics. I listened to her songs over and over in the 90s.

I couldn't agree more. She most definitely put her heart and soul into her works of art.