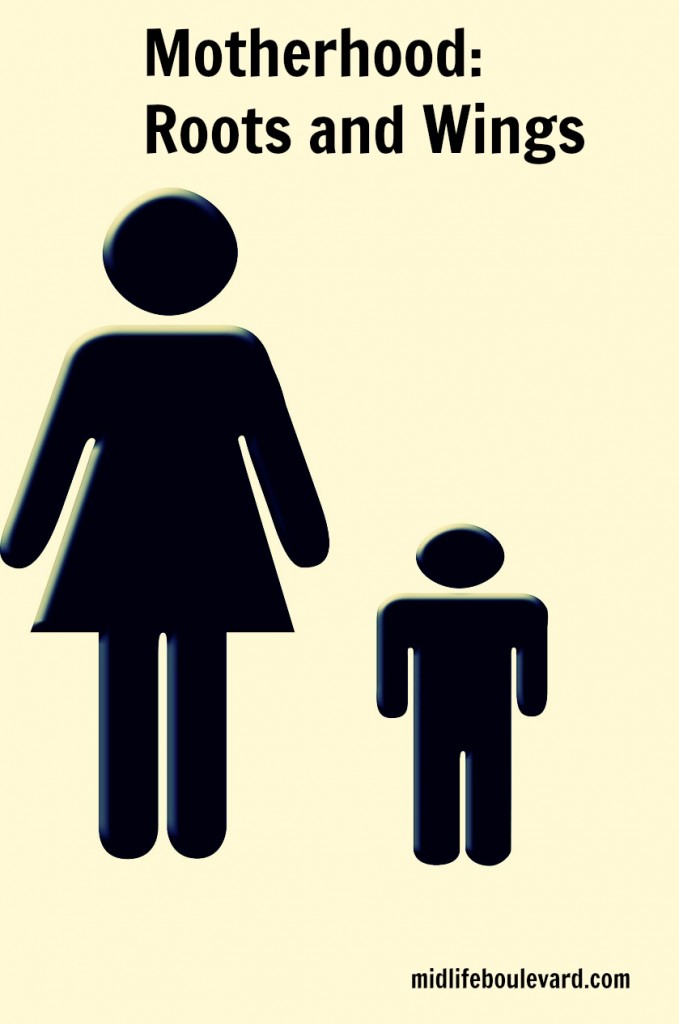 Lisha can be found sharing at LishaWrites.com. This post was originally featured there.

The other day, a man walked into my house. He was driving my son’s car. He was wearing my son’s clothes. He even called me “Mom.”

But I had never seen this man before.

He bore a vague resemblance to a boy I dropped off at college not long ago. But the boy I remember was smaller. He held his hand out for me to hold when we crossed a street, or stepped onto an escalator. The man towered over me, putting his arm across my shoulders with ease.

The boy had a soft, innocent face and sparkling, curious eyes. The man had a strong jaw, and a confident look. He even had facial hair.

The boy would ask me questions when he wanted to learn about new things. The man talked about college graduation, and about applying for jobs in California.

The boy didn’t want me to kiss him in front of his friends, and squirmed when I said “I love you.” The man hugged me with strong arms, and made me feel loved and appreciated.

As I stood there watching the man – and remembering the boy – another image came to me.

The man stood in the west coast sun, with his arm around a different woman. A woman with a softer face and brighter eyes. With a smile that lit up when he entered the room. I recognized the look on the man’s face. It was the same look the little boy would have when he got a new toy, or made a good grade. When he was happy.

The man stood close to the woman, so close it appeared they were one. And his hand reached out to a little boy. A boy whose eyes looked very familiar.

At that moment, I understood what my job had been all along. When he was little I thought my job was to teach him to count and read. To cross the street safely. To say “please” and “thank you.” I thought my job was make sure he brushed his teeth and did his homework. And wore deodorant.

But it turns out my job was to prepare him for his life without me. A life in another place. With another woman by his side.

As I returned to the moment at hand, a wave of nervousness flooded over me. And the words I’ve been contemplating for two decades came to my mind.

I gave the boy roots. As it turns out, that was the easy part. That was teaching him to read and cross the street and to brush his teeth and kiss him mama. But the wings part, this was hard. But the time had come and I now had to step back and give him room to fly away.

I hope he lands somewhere special, and finds the woman with the bright eyes. I hope he remembers to say “please” and “thank you” and to wear deodorant.

And I hope he remembers his mama loves him.

I always say roots and wings to describe my parenting style. The term originated from Erma Bombeck

I didn't know that! But thanks for sharing that, Lynn. I love it so!

well done! Your comments are so true and reflect what this 'empty nester' feels every time I see both my adult 'boys' as fully functioning adults in the world.

Will You Circle Your Targets?

Becky writes regularly over at From Where I Sit. If you're interested in receiving Thoughtful Thursdays via email sign up on her...