I read an article yesterday by Lois Nicholls in the Courier Mail newspaper titled “Let us grow old without guilt”, where she basically said that middle-aged women are under constant pressure to look young for their age .  Lois wrote:

“Now that I am middle-aged myself, I’ve noticed a disturbing trend.  Some of my peers are buying into the idea that middle age is the new 30-something.” 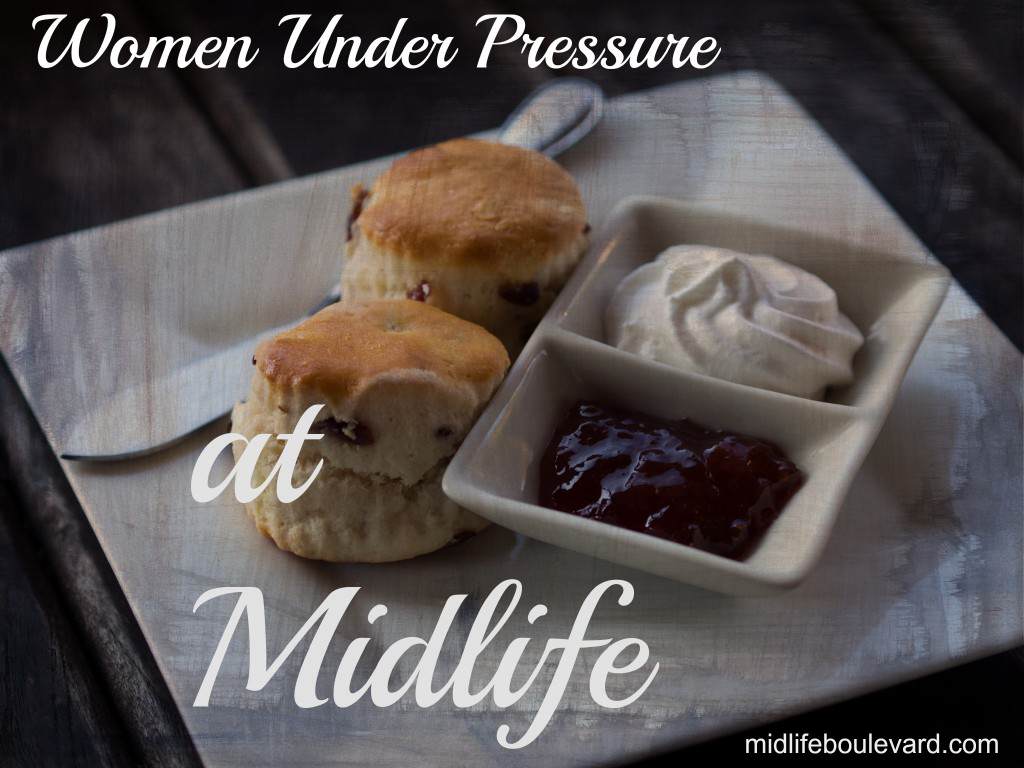 By Takeaway (Own work) [CC-BY-SA-3.0 (http://creativecommons.org/licenses/by-sa/3.0)], via Wikimedia Commons

She went on to say:

“In my mother’s era, middle-aged women were content to be middle-aged women.  They wouldn’t dream of trying to fit into their teenage daughter’s jeans or befriend their friends on Facebook, if there was such a thing back then”.

I must admit when I think back to my mother’s age group, I don’t recall anyone looking ‘model slim’ or ‘muscularly toned’.  There were no such things as gyms and lycra workout gear wasn’t even invented yet.  That came later in the ‘Jane Fonda Aerobics’ era.  Women my mum’s age occasionally played tennis or went for a swim.  There were no ‘power walking’ middle-aged ladies tramping the footpaths in my mum’s neighbourhood!

Also these women never seemed to diet and yet interestingly enough most of them are still around.  I remember my mum went on a diet once when she was around the age of forty years.  It was all about counting calories back then – strictly 1,000 calories per day.  There were no Jenny Craigs, Weight Watchers or Lite ‘n Easys.

I don’t know about you, but more and more I encounter women whose plumped lips and waxy smooth foreheads announce their attempt to turn back the clock. To me they look ‘plastic’ instead of younger and I can’t help thinking that they should have just left well enough alone. Except society and the media are increasingly putting pressure on women of a certain age to intervene and slow down the ageing process.

None of that occurred in my mum’s day.  She faithfully applied her Vitamin E cream to her face each night before bed and never once visited a Beauty Salon for a bit of ‘microdermabrasion’.  Her hair was also left to turn grey without feeling the need of using hair colour.  This was fairly common amongst her generation. 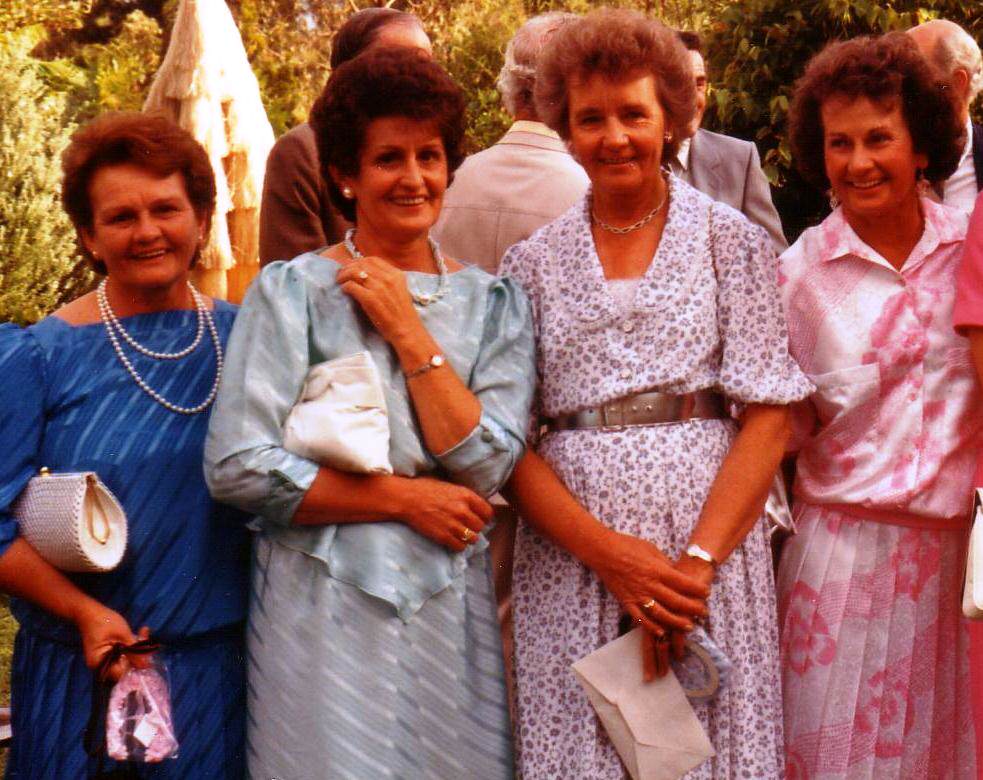 An interesting survey of 10,000 people by Saga magazine revealed that people over 50 are more cognizant regarding their aging appearance, with 62 percent believing they are more likely to be judged on their appearance than previous generations. Cosmetic surgery has nearly doubled when compared to a generation ago.

Today, it is more acceptable to fight against the aging process.

Non-invasive treatment options such as ‘injectables’ and skin rejuvenation procedures have made taking action more affordable and accessible to a wider population.

There is a huge trend towards health and fitness for those at middle-age.  Gyms are full of ‘women in lycra’ undertaking a whole range of fitness classes such as Yoga, Body Balance or Zumba.  Every second 50 something woman I speak to is on a healthy eating plan.  They are eating their rocket, feta cheese and roast pumpkin salads and drinking their fruit shakes with gusto.  They are also cycling or walking to the shops instead of driving.

We all want to keep the inevitable aging process at bay and I think that this is admirable.  However, sometimes I just wish that some of those ‘do-gooders’ out there would shut-up and let us have that scone with jam and cream or accept that newly acquired ‘spare tyre’ around our middles!  Can’t we just be left alone to age graciously?

Read more from Kathy Marris on her blog, 50 Shades of Age

Kathy is a 50 something year old who lives on the sunny Gold Coast in Australia. She is married with 2 children and has spent most of her life being a housewife, mother and working as an Accounts Administrator in the public school system. She enjoys living life to the fullest and loves to keep fit and active by maintaining a healthy diet and exercising regularly. Some of her interests include reading, movies, traveling, cooking and blogging! Her friends would describe her as being a 'have a chat' with an outgoing personality and zest for life.

Flaunt What You’ve Got – Forget About Everyone Else!

It all started when someone by the name of Caroline Berg Eriksen posted the selfie above just a few days after...