If you go to the Tinder site, it looks like another dating site.

The background is Paris. The romantic Eiffel Tower. You see a couple, walking hand in hand along the Seine. 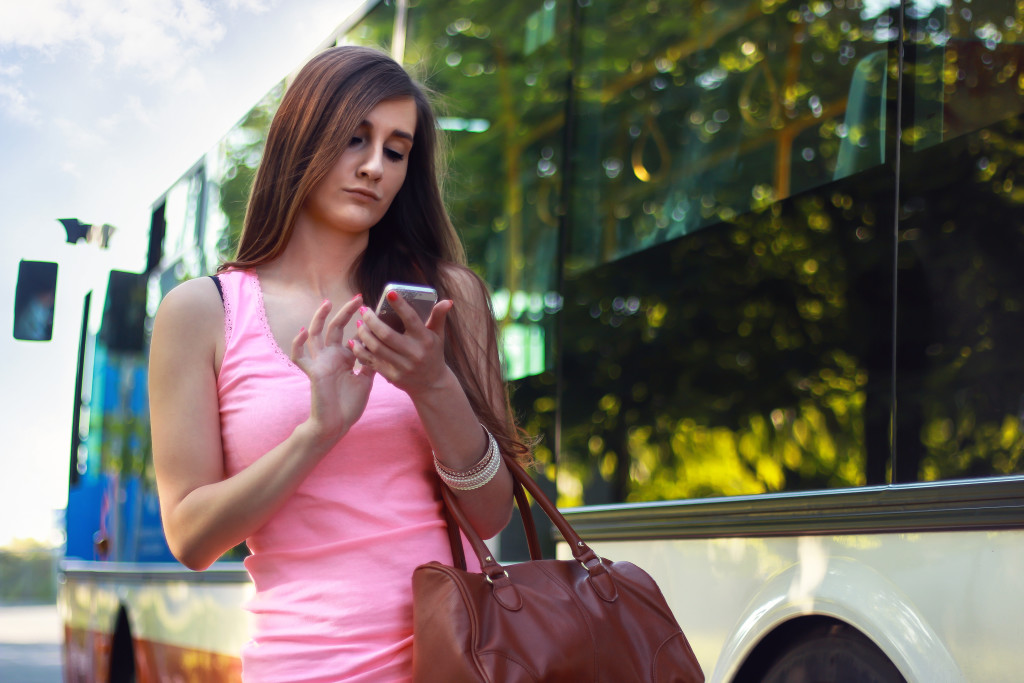 It’s where Millennials and Gen-Yers, who are used to communicating through text and SnapChat, are clicking and swiping. Not just to meet up. They are wanting to hook up. And hook up immediately.

You see someone whose looks you like. You swipe their picture. If they swipe you back, a potential hookup can occur. No, “What are you studying?”. Or, “What do you do for a living?”.

One swipe is all it takes. And you are ready for sex.

Nancy Jo Sales wrote on article on this cultural phenomenon in the September 2015 edition of Vanity Fair. She writes, “Hookup culture, which has been percolating for about a hundred years, has collided with dating apps, which have acted like a wayward meteor on the now dinosaur-like rituals of courtship.”

What was the main thing the men Ms. Sales  interviewed said they didn’t like about the app? “Too easy.” Women laughed initially about their participation, saying frequently they don’t want a relationship either. But the room got quiet when one woman said, “I was having sex with this guy, and I’m a very submissive person – like, not aggressive at all – and this boy that came over last night, he was hurting me.”

Sales painted a fairly dark picture of all of this, highlighting that nude pictures are regularly sent to strangers and passed around like baseball cards used to be.

All of this made me think a lot.

I have a couple of patients who have told me about their use of Tinder. They have used it, not for sex, but as an ego booster. They like getting “swipes”, but they don’t swipe back. Or if they do, they make it clear, it’s not about immediate sex.

“They make it clear.” As I write these words, I shudder a bit.

There have certainly been other atmospheres or environments where sex as a choice was normalized. The sexual revolution in the 60’s – 80’s frightened many, but was welcomed by many others, with the introduction of the pill for contraception, books and magazines talking openly about pre-marital sex, and the beginning of the feminist and gay movements.

How many of you watched “Sex In The City?” It wasn’t just about clothes.

I remember, when I was 20 or so, going to a man’s apartment that I had just met that night. “For a drink.” I thought I could handle the situation. We were going to spend a little time together – the bar had been too loud. And he was going to take me back to my car.

I ended up walking miles back to my dorm room, through the dim streets of Memphis, Tennessee, at maybe 2:00 am. I was lucky I had not been raped, either by him or on those very streets.

I thought I had “made it clear.”

We teach our children about “stranger danger.” It’s not always someone dressed in a trench coat, or an unshaven, creepy-looking guy in a van. Sometimes, it’s a fairly debonair, handsome guy who has a mean streak.

That stranger could be a beautiful, but really sinister woman, who will end stalking you.

That’s my concern with Tinder. Or Hinge. Or OkCupid (for all of you over 40 who want to try this.)

Stranger danger doesn’t disappear, even in your invincible 20’s.

Maybe you should talk to your kids about it.

They may act like they are not listening. But perhaps they will.

It makes me remember a famous line.

The last line before the cops would leave for the day on the famous TV show “Hill Street Blues.”

“Hey, let’s be careful out there.”

These NEW mini muffins are little bites of delightful deliciousness! One recipe makes 72 mini muffins. Stock your freezer for...