When my kids were little, they used to love hearing the story of how my husband and I met. I told them we were in kindergarten and we were having lunch in the sandbox. Instead of pulling my hair to get my attention, he dropped my peanut butter and jelly sandwich into the sand. Our eyes met. It has been true love ever since. 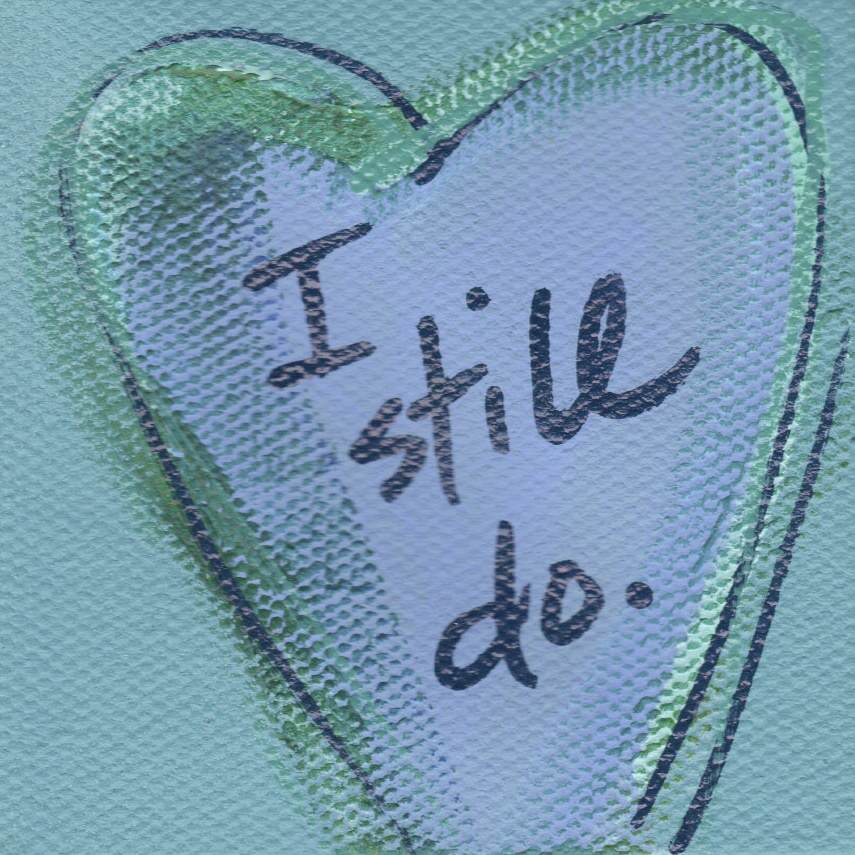 Photo courtesy Do Your Laundry or You’ll Die Alone

They thought that was hysterical, and despite the fact my hubby and I are four years apart, they never doubted for a minute that it was true until years later. Rather than tell them we were set up on a blind date by my brother, I thought I’d have a little fun, besides it really does feel like we’ve grown up together.

If I trace back the events that finally led to our first meeting, it is amazing to discover than our paths crossed many times before we were ever formally introduced. When we were children, our parents ate at the same restaurant every Saturday night. On Sundays, we both went to the same Hungarian restaurant and waited for what seemed like hours for a table. It’s possible that we even sat next to each other in the small waiting area, while complaining how long it was taking to be seated.

When I was 16, I used to run around the neighborhood track on the weekends with my best friend. So did he. I remember seeing a tall handsome older boy (he was 20), who would smile at me every time we passed each other on the track. We never spoke a word.

Fast forward  six years later to our blind date. When he walked in the restaurant it instantly felt familiar. We knew each other’s faces, but not sure how, until the end of our meal it dawned on him, “You’re the girl from the track.” And so it began. Next year we celebrate our 25th wedding anniversary.

How did you meet your true love? Was it love at first sight?

Read more from Linda Wolff on her blog, Carpool Goddess

Linda Wolff writes the lifestyle blog Carpool Goddess where she explores life in the empty nest now that carpool is over. Follow Linda on Facebook and Twitter and see for yourself that midlife's not so scary.

Linda Wolff writes the lifestyle blog Carpool Goddess where she explores life in the empty nest now that carpool is over. Follow Linda on Facebook and Twitter and see for yourself that midlife's not so scary.

We had also passed each other many times. At the local softball fields. At the bowling alley. At the bar near the bowling alley. I tried to run him down I that parking lot. I missed. He had quick feet. He stopped me on my way in and teased me a bit and then came and asked me to dance. We went out the next night and now 31 years 11 months married, I still remember how right it all seemed after just one date.

We met on a blind date, got engaged three weeks later, married eight months after we met, and will celebrate 31 years of marriage in August. I believe in love at first sight :-)

We were nothing but friends for a year and a half. He had a girlfriend and I was getting a divorce. One day I realized I cared about him as more than a friend. Engaged six months later.

Once I knew, I knew. No doubts and no cold feet. Still in love!

Thanks for featuring me today! Happy Valentine's Day!

He was always there, so sweet! M and I met in college, married young, divorced after 8 years and then, 27 years later, reconciled and have been happily married for 5 years now. That's my memoir in progress....and certainly an unexpected turn of events.

Carol, I love your story. Truly meant to be together!

Each year for Valentine's Day, I set a special table for the kids the night before. I don't put a...