It’s all about Sally. Really. 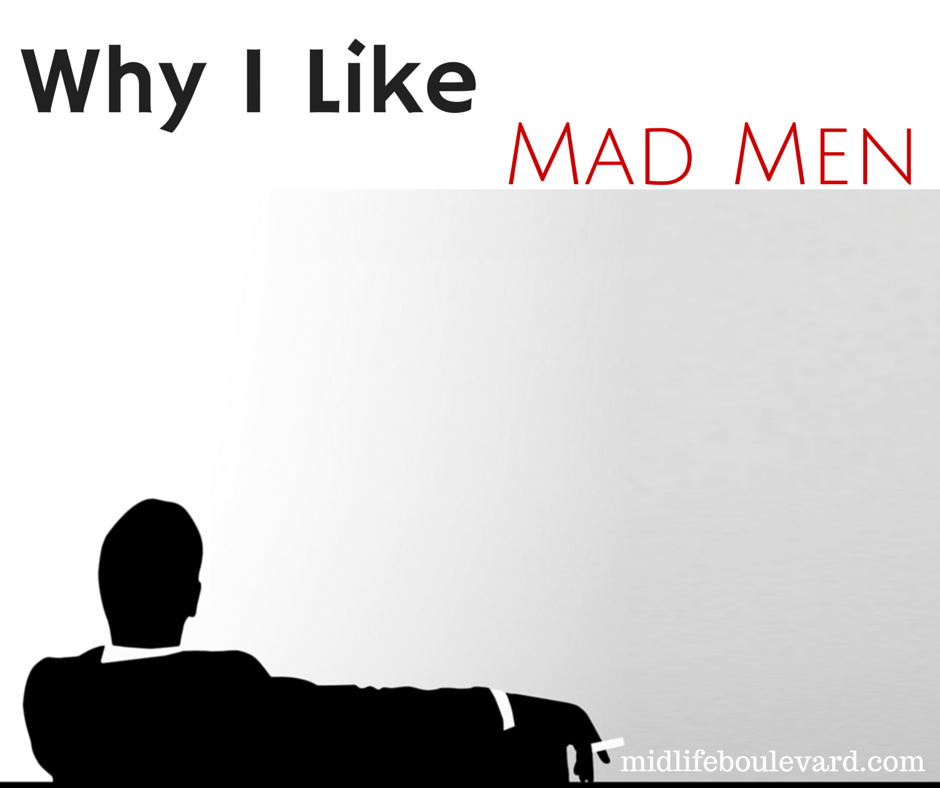 I like Mad Men because I relate to Sally. Sally Draper who has grown up from a little 6-year old to a prepubescent 12-year old. Sally ,who is one year older than I was in 1966, the year of Season 5. I like Mad Men so much because I’m reliving my coming of age in the mid-60s from the introduction of mid-century modern design to the picket lines and protests.

Of course I came of age in Dayton, Ohio not New York City. My parents were married, not divorced. My dad was a second-generation engineer/construction man and my mom, while pretty, was never a model. However she did wear gloves and smart looking shifts like Betty Draper.

Television characters have often spoken to me. They provided insight into how to role with the punches while trying to figure out this thing called life. In 1966 I started watching That Girl. The show’s protagonist, Ann Marie, was the first single workingwoman on television. She lived in New York City and pursued an acting career at the same time I studied acting and dreamed of an Oscar.

In the 1970’s Mary Tyler Moore Show Mary Richards, a 30-year-old progressive workingwoman came into my television room around the same time as women’s consciousness raising groups gathered in living rooms. Not that I was fully aware of the latter. However I was aware of the statement Mary made and challenges she encountered as a never married single career woman, not necessarily looking for a man to support her.

During my 30s I watched two programs with special resonance. The first was thirtysomething a program attuned to my life experiences. I identified most with Ellyn who worked at City Hall and dealt with the challenges of being a singleton in the midst of coupledom. The second was Murphy Brown. I recognized her glass ceiling struggles and admired her chutzpah for living life on her own terms.

It’s been a long time since I’ve identified with a television character. So it struck me when I realized that Sally Draper and I are in the same cohort. I’m interested in how Matthew Weiner, the show’s creator, will portray the generation gap and the rise of the baby boomer generation’s influence on society and culture. I’m interested in how Sally will react to the changing landscape. And because I stand today watching a new generation shape the world in different ways I’m interested in how Don, Roger and the rest of the middle age crowd will adapt and thrive, or not.

I will tune in to see how Sally and I grow up.

Julie Danis is a writer/humorist, and marketer Her blog <a href="http://www.juliedanis.com">Julie Danis</a>() is part work diary, part social commentary, part how-to-advice and personal musings for smart and savvy women. She’s also a former advertising executive with great titles such as: Director of Mind and Mood, Global Consumer Advocate and Director of Insight and Foresight. Amidst all that Julie was a Chicago Tribune workplace columnist and a radio commentator on American Public Media’s Marketplace program. Her writing and viewpoints have been featured in the Wall Street Journal, Advertising Age, More.com, and womensvoicesforchange.org. She’s appeared as a business humorist on CNBC, CNNfn, Fox News, WGN-TV, WOR-AM and other radio networks.

I didn't get plugged in to Mad Men until midway through Season 5, then spent the summer binge watching every episode. I, too, relate to Sally. I've had Mad Men's Sunday debut on my calendar for months! Brenda Coffee

Brenda, I've been an early and constant watcher, having spent X number of years in advertising I was always fascinated. Enjoy Sunday, as I know I will. Julie

Lisa, Thanks for reading and commenting. Yes, I identify with Peggy too, especially with the odd career girl wardrobe choices and those bangs! Julie

Julie, Love this post. I have enjoyed watching Sally grow up too and can remember similar aspects of my life mirroring hers to a degree. What strikes me most about Mad Men and the whole suburban housewife/marriage aspect is how shallow the relationships all seem to be. No one is really vested in one another and its a very lonely existence, despite the trappings. For me, I can relate to Peggy's character as a working woman in a 'man's world. Its been a fun show to watch/reminisce, especially for those of us who played a bit in the world of marketing/advertising.