I got a call from a TV reporter after the infamous “blue dress” incident during Clinton’s presidency.

He wanted to do an interview about the likelihood that the Clintons would break-up, given the stress of Hillary discovering Bill lying, cheating, et cetera.

I started smiling.  For one, we Arkansans have a long history with the Clintons.  ‘Nuf said.

Then I stated, “If most couples didn’t make it through affairs, the divorce rate would be even higher than it is now.  You just hear about the ones that don’t.”

Working through an affair is tough.  It takes tremendous energy and vulnerability on both sides.  The reported numbers are growing, with the percentage of women cheaters rising dramatically.  Still less than men.

Here are my caveats of treatment.  I have done a lot of it.  If you don’t go into treatment, these are still good to know. 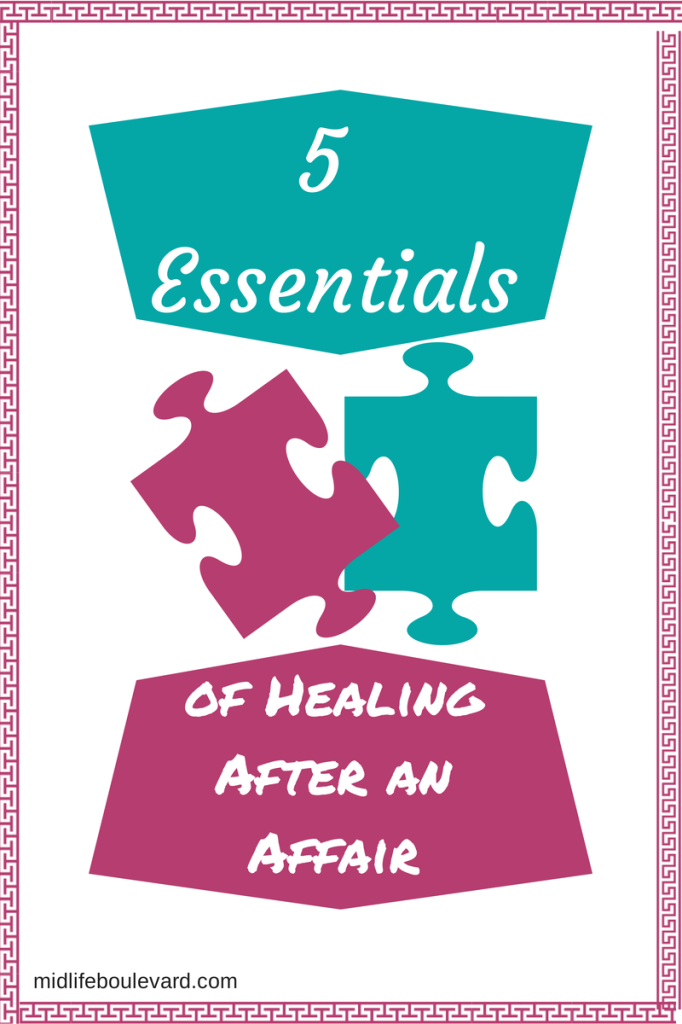 1)  Always see your therapist together.

Trust is an obvious issue.  For some reason, some therapists will see people separately after there has been an affair.  I believe this is a huge mistake.  It sets up a dynamic of further potential secrecy.  It’s my strong belief that all need to hear what is being said all the time.  Even if it’s his or her feelings about the other person.  It’s time for openness.  Trust has to be regained.

2)  Know that the “truth” rarely comes out all at once.

This is a tough one.  The cheating spouse usually, whether they have been caught or whether they have actually come forward, rarely tell the whole story initially.  Often it’s because they are either feel protective of their spouse or the person with whom they had the affair.  Of course, the latter reason can infuriate the spouse.  All of this has to be recognized as a process.  Worked through.  It’s just part of it.

3)  The problems in the relationship did not cause the affair but they are important to talk about.

The spouse who had the affair is totally responsible for going outside the marriage to get his or her needs met.  That is clear.  I generally point out that the couple wants to create a fresh, better relationship where both can recommit.  Leave behind the relationship that was not working.  Learn new skills and new ways of communicating so both can feel better about their marriage.

Sometimes the cheating spouse is adamant about blaming the marriage.  That’s not a good sign.  Should be a red flag for anyone trying to make a decision about the future.

4)  The regaining of trust goes both ways.

The cheating spouse’s job is evident here.  Ties with the person in question should be cut, however reasonably possible.  He or she needs to provide whatever information the other asks for to help them heal.  Some people seem to want a lot of information.  Some very little.   I have a particular structure I suggest, too lengthy to go into here.  If interested, email me.

There should come a time when the non-cheater finally says to themselves, “You know, I just don’t need to ask that question.  I am okay with not knowing.”  Or not checking the cell phone or email.  Or whatever.  That’s their goal.

Further, the non-cheater must realize that their job is to give reassurance to their spouse that trust is building so that hope can be established.

The last thing that someone wants to realize is that 10 or 15 years down the road, their spouse says, “You know, I never really forgave you for that affair.  I want a divorce“.  Or never really say it.  Just act on it.  Passive-aggressively.

5)  Healing from an affair takes time.

The process does take time.  Like all grief, it comes in waves.

Sometimes it can’t go slow enough for one nor fast enough for the other.

There are many variations to the above.  Such are the complications of being human.

The good news?  It can be accomplished!  And a marriage can be richer than ever.

Not because of it.  Because of the work done to make the new marriage – a better marriage.

Would love your comments below!  Or feel free to email me at [email protected]drmargaretrutherford.com.  I will answer you!  As always, thank you so much for reading!

Glad to have some fresh ideas to offer Susan. It's tough work. But many people do it and do it well. Thanks for commenting!

Philly Chicken Cheesesteak Sandwiches in a Crockpot – Made Skinny

What an easy, really yummy NEW recipe this Philly Chicken Cheesesteak is to make for summer. It’s such a fun...