Anne Bardsley had an interesting conversation with her young children about condoms…or at least she thought that’s what it was about. Read more from Anne on her blog, Anz World.

When our kids were in elementary school we attempted to keep the channels of communication open. “Any questions, just ask us and we’ll tell you the truth…about ANYTHING.” That was our motto. We hoped we had a few years before they actually asked those questions, but not so the case. 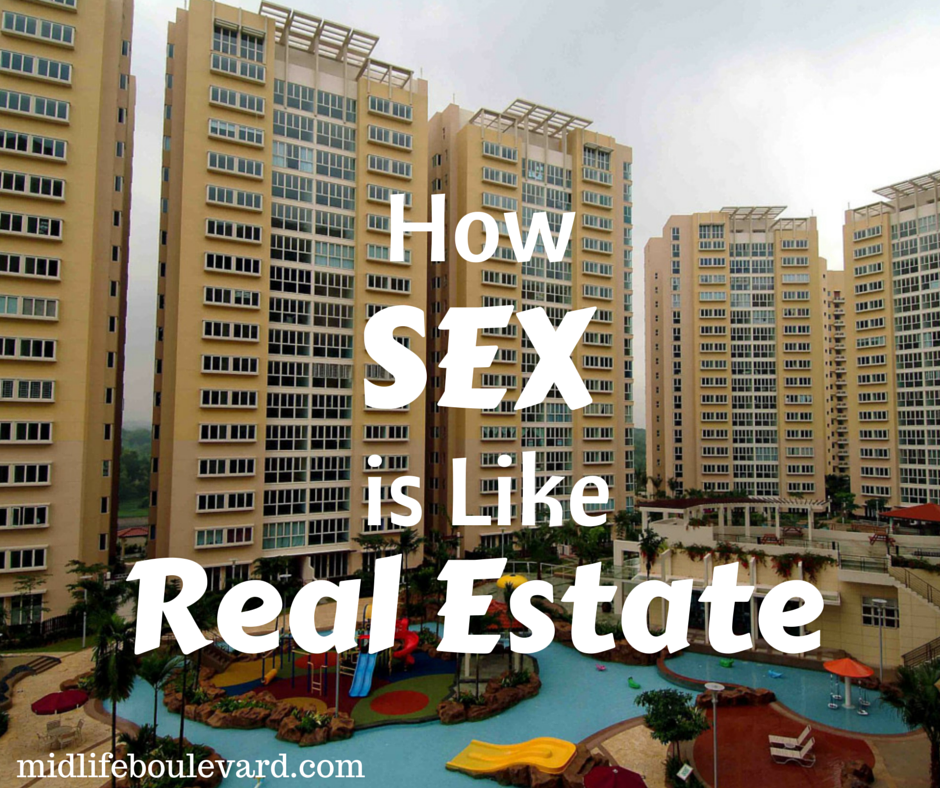 At dinner one night as I cut into my steak, our eight year-old daughter asked, “What’s a condom?” I almost choked. I pretended to chew a long time so my husband would answer the question. After all, it was his idea we tell them to ask us anything. So here was his big fat chance. He gulped. He looked at me. I signaled that my mouth was full. He needed to take this one. I gave him a thumbs-up signal. He was on his own. I stuffed another piece of steak into my mouth. Slowly I chewed. Our twelve and fourteen year old boys looked on with curious amusement while kicking each other under the table.

“A condom is something a man uses when he has sex with a woman to prevent pregnancy,” he stated like an encyclopedia.

“Well, how does that work?” they wanted to know.

“The man puts the condom on his penis so the sperm can’t get out.” My ten year old daughter turned green. “Then she can’t have a baby,” he finished. He looked quite proud of himself.

My daughters both stopped chewing and their eyeballs popped out. He continued. Why was he continuing? This was enough!  “It also prevents STD,” he said matter of fact. My daughter wrinkled her face.

“Dad, that doesn’t make sense,” she protested. “Sure it does.

“Sexually Transmitted Disease,” he answered. Were they beads of sweat on his brow? “Syphilis is one,” he muttered. Oh, he needed to stuff steak in his mouth RIGHT NOW!

“What does that mean? How do you know if you catch that ‘Sniffilis’?”

Their forks were in mid-motion waiting for his response. I immediately stuffed a big potato in my mouth. I looked like a chipmunk. Naturally, I couldn’t talk with my mouth full.

“You can only catch that disease if you have sex without a condom. You don’t have to worry about it. You are too young to have sex.”

“Yeah, but I don’t understand how the condom does this stuff. Is it like magic?”

“No the man puts it on his penis before they have sex.”

My six year old son perked up, “Put what where?” That is so gross!” The two older boys were snorting now.

My daughter said, “I am never going to her house!”

“Whose house?” I asked, totally confused.

“Steffy is moving into a condom and I am never going there. That is just disgusting!”

I came to the rescue explained a condominium is nothing like a condom. Of course she could still go to Steffy’s new house.

“Forget what your father just said,” I told them.

Hands were raised to ask more questions, but my husband told them that was enough information for one dinner. We could discuss more next year at our annual “Ask Us Anything” meeting. I just kept chewing!

Yeah...always a good idea to ask a few more questions, to be sure that what you think they're asking is really, really what they're actually asking.

I remember asking what circumcision was at our family Bible reading, after dinner, when I was 12. Holy smokes. I could have handled the truth from my parents, I guess...except not in front of my snickering older siblings. That was the worst.

OMG this is HYSTERICAL! I will not lie that the "talk" has ben terrified. And my kids are only 5 and 2.

Tell It Like It Is ( And The Art Of Marital Martyrdom )

Leslie Blanchard has this marriage thing down to a science. Listen up, everyone. Here's how to share the bad news....