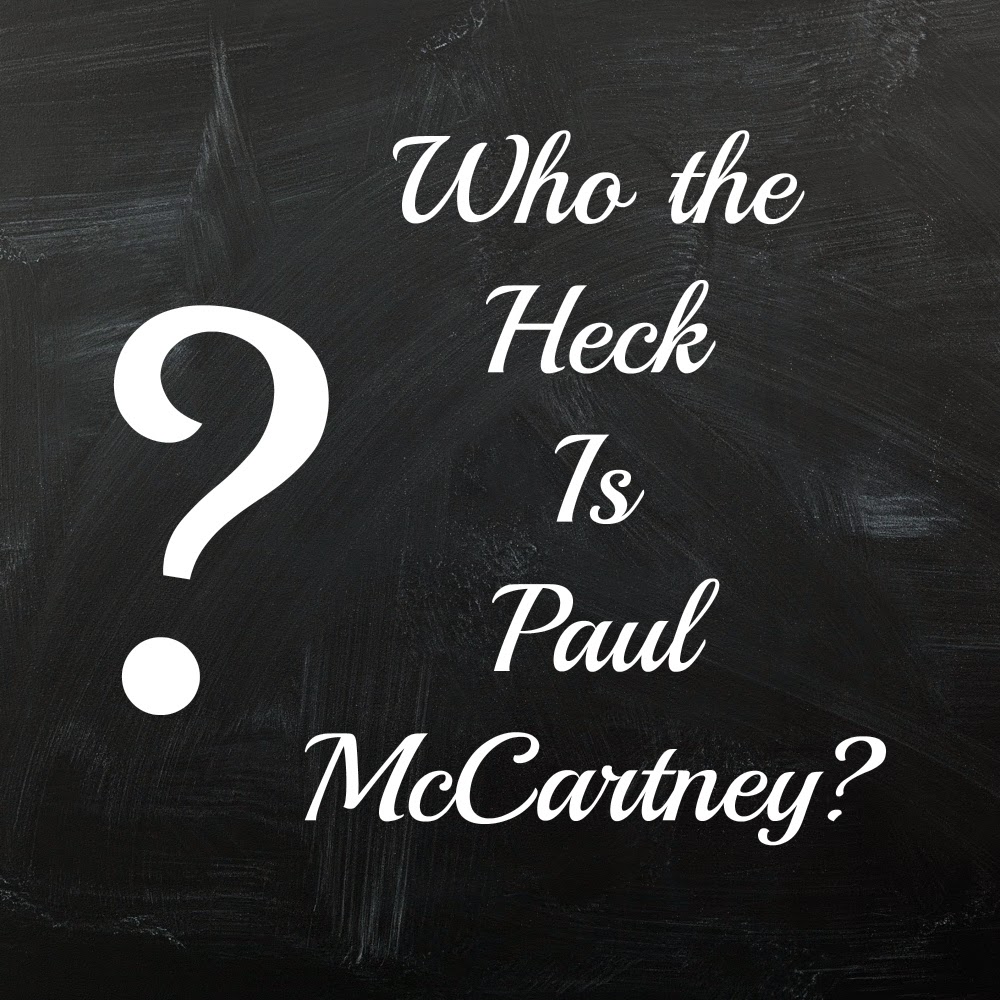 Pardon me… I need to Vent!

I am beginning to think that there is something inherently wrong with our latest generation.

Recently, Sir Paul McCartney collaborated on a song, “Only One” with Kanye West. Many of Kanye’s fans took to Twitter to find out who the “unknown” artist is on the track and even credited Kanye with helping McCartney acquire fame.

One twit tweeted:
“Who is Paul McCartney? Why do people love him?”
“Paul McCartney is obviously using Kanye for fame,” she added.

Another twit tweeted:
“I don’t know who Paul McCartney is, but Kanye is going to give this man a career w/ this new song!!”

At first I thought the whole ‘Who is Paul McCartney‘ thing was a hoax. A stupid hoax, but still a hoax.

And I worry about Sir Paul’s senility. After all, he’s the one that made the choice to pair up with that d-bag (and I’m not talking dimes here) Kanye (don’t even get me started on my thoughts here!).

Then came the Grammys.  On stage was Kanye, Rihanna, and Sir Paul McCartney.  It seemed there was a little *ahem* audio trouble and Sir Paul’s mic was not plugged in.

The day after the Grammy’s, a friend of mine was at the salon getting her hair done.  One of the girls commented about the Grammy’s “Wasn’t it nice of Kanye and Rihanna to let that old man on stage with them?”

Seriously? Granted they may not know about Paul McCartney and Wings, but who on this planet has not heard of the Beatles? You know, the group that has been the inspiration for just about every other band since?

But now that I reflect upon this, ever since I started this blog, I’d get comments on well-known artists (even some of the legends) stating how they had never heard of such and such individual. I find this very troubling.

So let me take this opportunity to introduce you to Sir Paul McCartney. 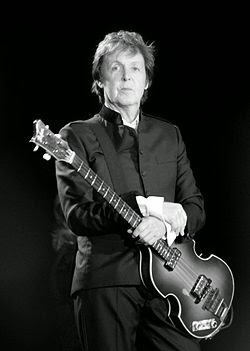 Here are some quick facts:

Who the heck is Paul McCartney?  Indeed.  If you want to know more, Google it. 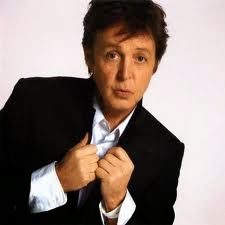 Hi Mary, no need for introductions here!! I am from Liverpool, UK, the home of the Beatles, so grew up with their music. The impact those four guys had on our city and our heritage was immense. I haven't lived in Liverpool since I was much younger (I am in Vancouver, Canada now) but I know from occasional visits back and family and friends still living there that the legacy continues and is as strong as ever.