Moments before my first ever book signing event, my iPhone died. Or at least it appeared dead. Cold, black display mocking me. Frantic screen tapping proved futile. Nothing. I tried turning it off. No response. I needed an Idefibrulator. No time now. I would deal with it later. 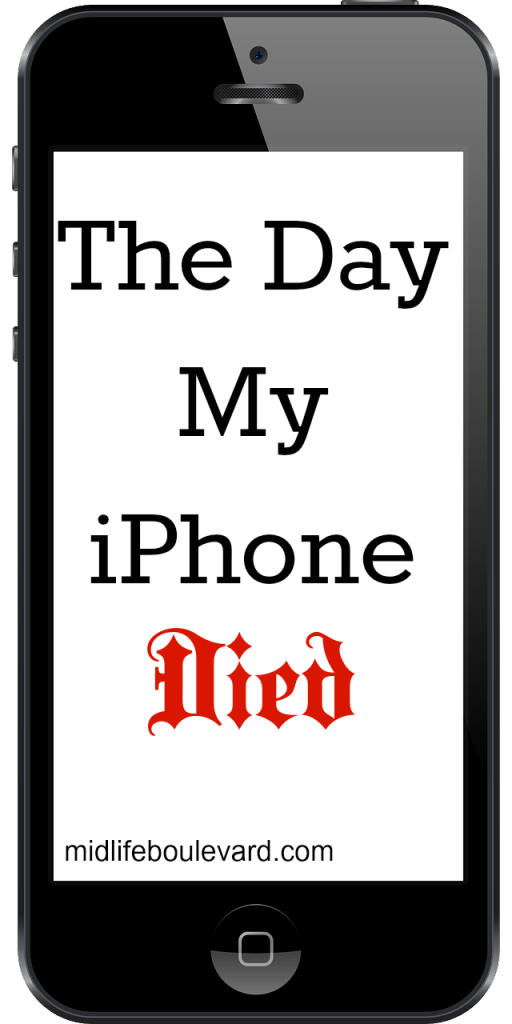 Fast forward to home after wildly successful book signing. Had prayed for at least ten guests, ended up speaking to an audience of over 30 – many thanks to Stacey, Julie, and Tracy, the other authors who shepherded friends and family to the event.

Next morning, I tried it again. Nada. Panic set in. WTF?! I can’t even get dressed without checking it for the outside temp! Crap! I NEED that PHONE!
I threw on a pair of jeans and a shirt, then grabbed a parka, knit cap, mittens, an umbrella and a tube of sunscreen, just to be sure I had all the possible climate conditions covered. I headed out to the Apple Store, because, well, Apple product not working, must take it to Apple for repair.

“I have to be honest, Ma’am,” the Apple service rep said. “The first available in-store appointment is stardate 47299.5.”

“So I can go grab a latte and come back in a century or so?”

Without looking up from his iPad screen, “If you leave, we cancel the appointment.” Silly me, so naïve.

Sulu continued. “I can check to see if another store in the area has a shorter wait.”

He tapped the device screen a couple times, then handed it to me.

“It needs you to enter your Apple ID and password. You know, the one you use to buy apps.”

Oh, the one I can never remember, and have to enter a gazillion times before I guess the right one? And by the way, why can’t they just phone the other stores, like Macy’s and Nordstrom do?

I tapped in my best guess. Red error message appeared on the screen.

“Never mind,” I said, fighting the urge to break that iPad over his head. “I’ll be here all day trying to get it right.”

Back home, I posted a rant about Apple’s dreadful service.

“Why don’t you take it to your service provider?” Commented my (now) new best friend, Linda.

“Really? I can do that?” I commented.

“My phone’s not working,” I replied, tears filling my eyes.

“Sure, I can help you with that,” he said, squirming out of my grip on his left bicep.

“It probably just needs to be rebooted.” His magic fingers simultaneously pressed the On button on top and the little round button below the screen.

The Apple logo appeared, illuminating my spirits like the sun at high noon.

This pass code I remembered.

“Anything else I can help you with today, Ma’am?”

“No, no. Thank you…thank you,” I said, dabbing a tissue at the corners of my eyes. Normalcy restored to my world, I was at peace.

Looking back, though, the hug was probably over the line.

Read more from Camille DeFer Thompson on her blog.

On my long journey to the altar, I seem to have picked up some accidental wisdom along the way. Call...