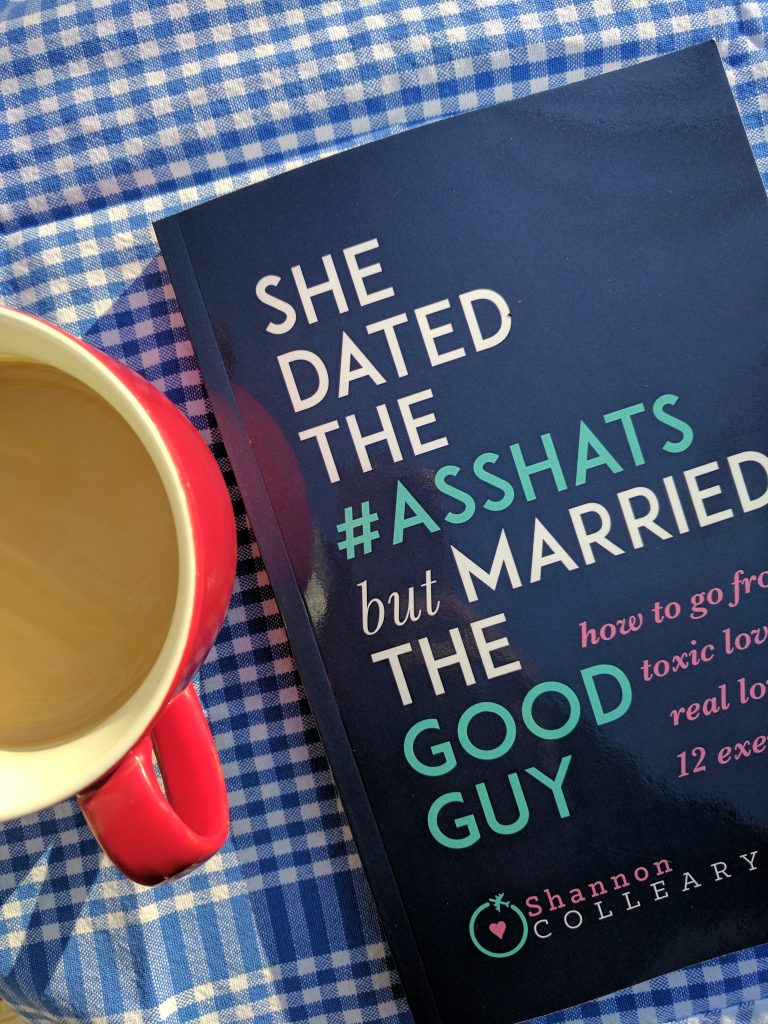 Let’s just assume you’re going to live to be 100. That is what’s going to happen. So, if you’re dating over 50, you’re a spring chicken. In your 60s, you’re just beginning to get a clue. In your 70s, you’re starting to figure out your self-destructive patterns, and in your 80s you’re ready to kick some ass.

What this means is that it’s never too late to change your self-destructive relationship patterns.

My client Pandora (a pseudonym) is rounding the corner to sixty and called me because she’s tired of being her lover’s “Sunday F#@k.”

So, we are going back. Waaay, waaay back into her childhood where she learned that to be loved she had to be perfect.

She had to get good grades, stay out of trouble, and mediate her parents’ incredibly dysfunctional, sometimes abusive relationship so they wouldn’t divorce.

Pandora feels she was “the glue” that helped her parents from exploding apart. No matter how many years she has under her belt, those first nine years of her life define the person she is today.

Which means she’s currently a woman who allows herself to be marginalized to weekends with her current love; as if she were a “dirty secret.”

When I talk to Pandora, I feel that if we were on the sinking Titanic she would be, not only bailing water, but also the first string in the quartet that played inspiring music until that vessel entered Davy Jones’s locker.

She deserves an amazing partner who values her! And it’s not too late to find one.

And those fish are having fun! 70 percent of single boomers say they date regularly, and 45 percent of men and 38 percent of women say they’re having sex at least once a week.

A lot of you are online. People over age 50 make up Match.com’s fastest-growing segment of users, with a 300 percent increase since 2000.

The man-to-woman ratio is encouraging. There are 92 men for every 100 women for those aged 55 through 64.

75 percent of women and 81 percent of men in their 50s experience a serious, exclusive relationship after a divorce. (and some of them date younger people — women included!)

This is great news for all of us who find ourselves single after 50. But we don’t want just any partner who comes along. We want a partner who expands our lives; who makes us feel bold, beautiful, supported and loved in our third exciting chapter.

It’s never too late to live an examined life that leads to better choices.

My favorite pick for healing childhood issues that lead to adult dysfunction is Twelve Step recovery. It’s free, gets you out of isolation and into a spiritual program with a sea of people recovering from the same things you’re recovering from.

I like to call them my Mental Health Village. But whichever platform you choose for your emotional recovery doesn’t matter. As Nike says, Just do it!

You have never been more amazing than you are right now!

Love this as I'll be the one dating after 50! I have no interest in doing it while my kids are still at home because I'd feel like I'm giving both my kids or my man the short end of the stick. Love the title - you speak my language!

Finding Joy After Your Midlife Divorce

How Can You Recover From Middle Age Divorce? Getting over divorce during midlife can feel like a constant struggle. Learning how...