Did you know that the fashion icon Kate Moss turned 40 recently?  The online papers were full of “she’s still got it at 40″ type headlines, as if, the minute the clock clicks over from 39 years to 40, sagging jowls, baldness, wrinkles and more occur in a snap.

Kate is a super-model for a reason:  she’s beautiful.  That doesn’t disappear just because she’s adding another year to her life.  Her cheekbones aren’t suddenly going to crumble just because she’s 40.  As we all found out the day we hit an unwanted number, life goes on and so do we. 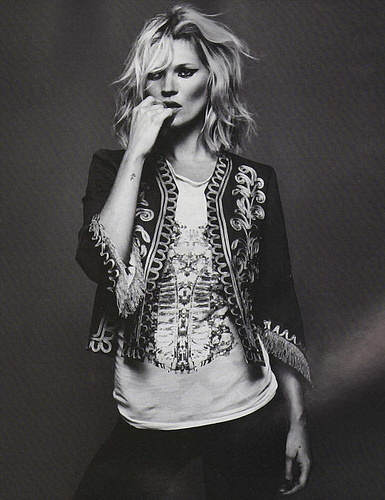 The average woman, and by definition that’s got to bemost women, will look the same once she hits middle-age.  Her family will still recognize her, she’ll still be as smart or as dumb as she was in her youth; what might change is her confidence.

Confidence:  a positive by-product of (you guessed it ) aging.

Since when did it become a dirty word?

Casting our minds back to the Victorian era, girls couldn’t wait to get older.  As a girl became a woman, her hair, which was always simply styled and flowing down her back, was allowed to be pinned up in sophisticated styles.  A girl was allowed to wear longer skirts, and she could hardly wait to grow up. 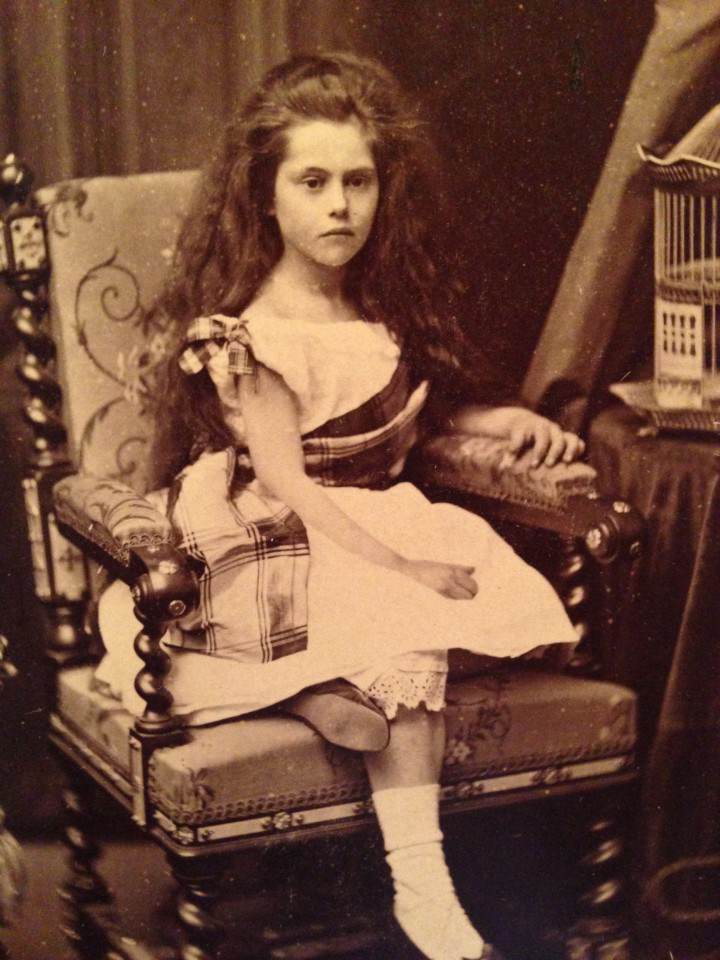 Putting this girl’s hair up would take 3 hours a day, I’m guessing.

As a woman in that era, to be an older woman in the household was to hold a certain amount of power over the younger generations.  Look at Violet, Dowager Countess of Grantham, played by Maggie Smith, if you need an example of this.  With age came wisdom and respect.

Now, middle- or old- age seem to have less value. It’s sad, really, because now I’m finally there, the goal posts have been moved and the rules that I was so familiar with, have been thrown out the window.

My bank teller now addresses me by my first name.  First name usage is to be earned, not grabbed and used without consent.

I neither want nor need it, but senior citizens are often seen standing on public conveyances while their younger, able-bodied companions sit.  What really annoys me is seeing parents with small children occupying those seats.  In my day (and yes I know how that makes me sound), children were considered strong and fit enough to stand.  Not anymore, obviously.

Back to Kate and her Big 4-0.  Let’s welcome her and others like her, to our club of wisdom, maturity, and general coolness. Something tells me she’ll fit right in.

Read more from Karen and Wendy Irving on their blog, After the Kids Leave

Karen and Wendy are sisters living in London and Ottawa. Our kids have mostly left home, and we're jumping into the next stage of our lives! Instagram: afterthekidsleave