The man I love reads Proust. He also reads Batman comic books.  Mark is a retired English Professor, and quite the intellectual, but the nightstand next to his side of the bed holds both  Swann’s Way and “Batman: Gotham After Midnight.” 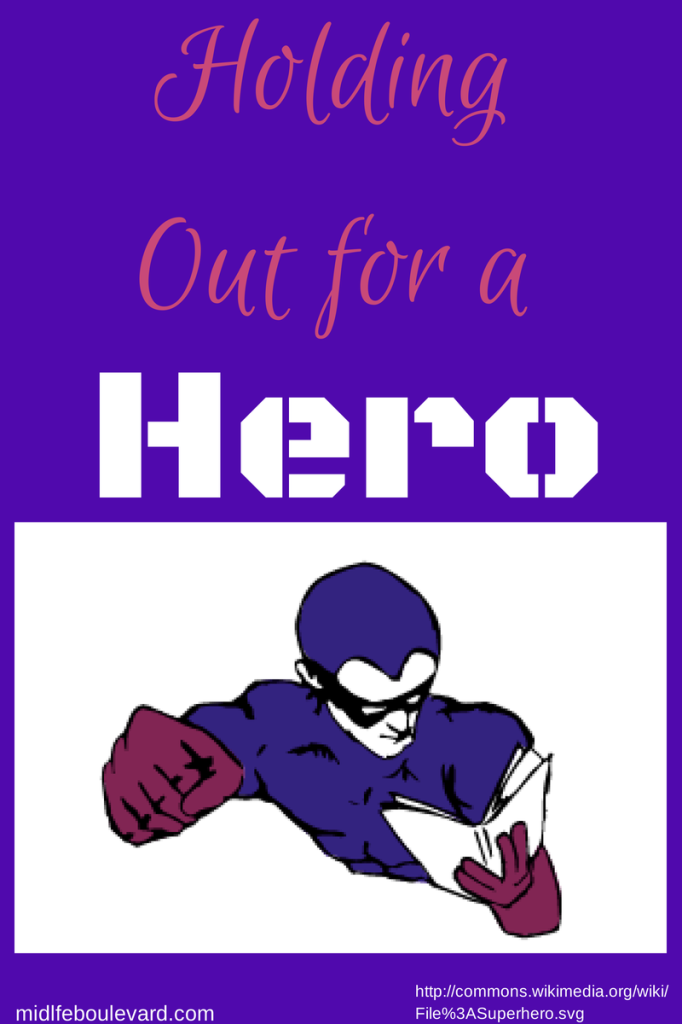 One of the many things Mark and I have in common is that as kids we both loved comics.

Superman helped me cope with the reality of being a quirky Jewish girl coming of age in 1960s Detroit; I escaped to his fantasy world at every opportunity. Bookish and klutzy, I longed for superpowers. And a secret identity. Not to mention my very own Fortress of Solitude, where the mean kids couldn’t find me.

I spent hours sprawled around my bedroom with my friends, reading and re-reading my mammoth comic book collection. Betty & Veronica. Millie the Model.  Richie Rich. But the core of my collection was always Superman.

I was fascinated by the Man of Steel and his many relationships. His girlfriends. His best pal, Jimmy Olsen. His parents. His cousin, Supergirl. Even his superdog, Krypto.

I was a member of Team Lois, preferring the plucky, trouble-prone reporter to the more confident and seductive Lana Lang. Life was never easy for Lois Lane.  But she hung in there. I could relate. (Superman’s crush on Lori Lemaris just puzzled me. Even at 10, I knew there was something fishy about a dude romancing a mermaid.)

I stubbornly resisted my mother’s frequent efforts to get me to throw my comic books out.

“I hate to see you reading that junk!“ she’d protest.

Because I wanted to please my mom, I shut my bedroom door and read them when she wasn’t looking.

Visiting the dime store on the day the new issues arrived was a high point of my week. The comic book spinner was my version of the holy grail. How my mother fussed at me for “throwing my money away.” (And how much money those issues would be worth today, had I encased them, unread,  in plastic, instead of re-reading them until they disintegrated.)

A new comic book cost twelve cents.  I’d spend fifty cents on a new batch, and another five for a Crunch bar, and my happiness would be complete. Fifty years later, I can still recall the joy of holding a brand new issue of Superman.

It doesn‘t get much better than that.

Comic books lost their appeal for me when I hit adolescence, but the man I love still loves Batman.  In the evening, relaxing by the fire, I‘ll be absorbed in the new Marion Winik essay collection, while Mark, if he isn’t reading a DeKooning biography or Gravity’s Rainbow, will be lost in a fabulous world of caped crusaders having awesome (BAM! POW!) adventures.

Even though I haven’t been there in a while, it’s nice to have that world in common. On long car trips, we’ll often reminisce about favorite stories from when we were kids. “Remember when Jimmy Olsen got superpowers?“ “And all those fantasy issues where Lois and Superman were married?”  And we’ll speculate about the characters. “How long would a marriage between Lois and Superman actually last?” “Is Batman bi?” “How exactly would a Superhero have sex with a mermaid anyway?”

I like the fact that my man knows his way around the Phantom Zone, Bizarro World, and Kandor, the city in a bottle, and would never in a million years mistake Supergirl for Wonder Woman.

I don’t really know why Mark still enjoys reading comic books. Is it some kind of Peter Pan, clinging-to-childhood thing? Would it be healthier if he finally lost interest in the Legion of Super Heroes and instead, for escape reading, turned to Tom Clancy or James Patterson like the other 58 year old guys?

All I know is that I get a kick out of how, when I buy him the latest Batman anthology, he’s as thrilled with the gift as he would have been at age 10.

Maybe that means I’m just as nutty as he is.

Do I ever wish I still loved comic books? These days, the Man of Steel just bores me. But Mark never does. And while it’s impossible to know exactly what binds two people together, when it comes to my own awesome relationship, I’d just like to say “Thanks, Superman.“

My husband, also an intellectual and an avid reader of classics, not only reads the Sunday comics but laughs out loud at them. From time to time he'll show me one of the strips and tell me I have to read it. So I do. And I just don't get the humor.

Have I Turned Into a Grandma?

My kids have not had children—yet, but recently I have noticed the definite signs of Grandmother-dom. Kids have flown the...