I recently read The Interestings by Meg Wolitzer.  Be forewarned that I wasn’t immediately drawn in; it took a while before the story grabbed me, but once I found the rhythm of her writing, I became engrossed with the characters, who are well defined and quite, as the title suggests, interesting. 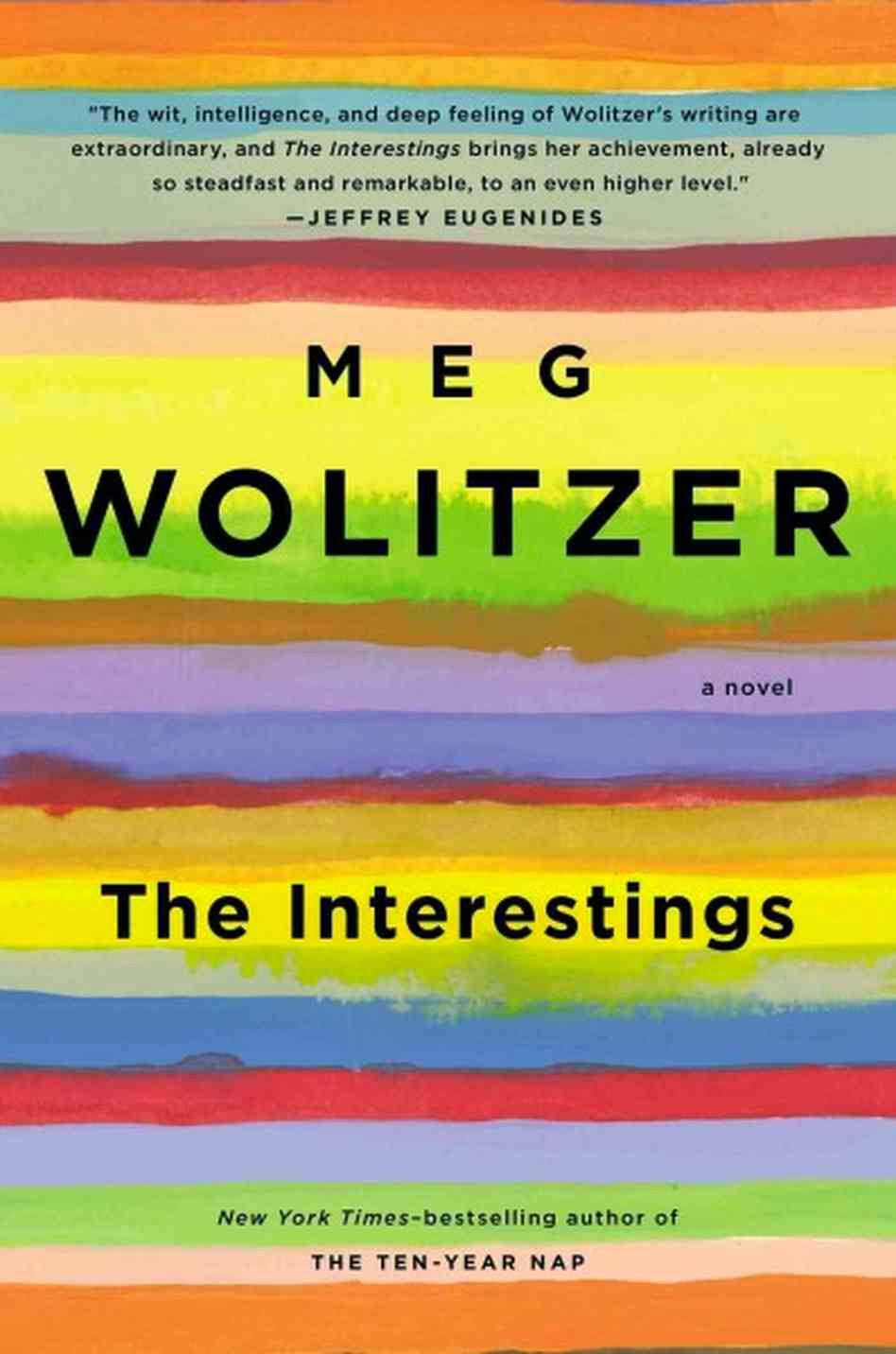 The story is a coming of age novel about a group of young kids at a creative arts summer camp for teens in the Berkshires.  The main character, Jules, is thrilled to be invited to be a part of a group of entitled New York rich kids who call themselves “The Interestings” because they think they are (interesting).

Jules is from a slightly lower tax bracket than the rich kids from camp and is quickly absorbed into their very sophisticated world.  The story starts in 1974 and brings you through each characters life up into current era which allows Wolitzer to show the influence of many pop-culture events that occurred during that time which are relevant for boomers like myself such as the Moonies cult, Nixon’s resignation, Wall Street scandals and 9/11.

The characters are well defined and believable; the arc of their lives and how they remain entwined as they grow into the ever more complicated world of adulthood is beautifully written and the story itself drew me in.

Wolitzer makes some important points about how we change as we grow from narcissistic teens into troubled, often confused adults.  It has some of the best character studies I’ve read in a while.

I really enjoyed it, hope you get a chance to read it as well.

Read more from Claudia Schmidt on her blog, My Left Breast

I really enjoyed this book. Brought back memories of the 70s when I was the same age as the characters in the novel and also lived in NYC.

Hi Judy - Me too, I really like her writing style. The characters all felt very real and I felt like they were very true to life. One of my favorites this year. Thanks!