He’s my dad but I like to call him Bob. When I was a little kid he used to say “When people say ‘Bob’s your uncle’, you can say ‘actually, Bob’s my father.’”

Bob learnt early on that not making a fuss was the best way to get ahead in life. Like many men of his generation he left school at thirteen to learn a trade. An education was a luxury his family couldn’t afford. He was beaten by his drunken father and ignored by his mentally ill mother but somehow he grew into a fine young man.

He became a carpenter, building and renovating houses for a living. Even now when his hands are crippled with arthritis and his knee joints stripped of cartilage from years of manual labour, he still loves to work in the shed. He still has the tool box with the precisely mitred corners he custom made when he was an apprentice. It is the ideal showcase for his perfected weighted hammers, an array of various sized nails, his most accurate spirit level, an old fashioned wooden foldable ruler and thick stubby pencils.  His greatest disappointment must be there are no grandchildren he can craft small wooden toys for. 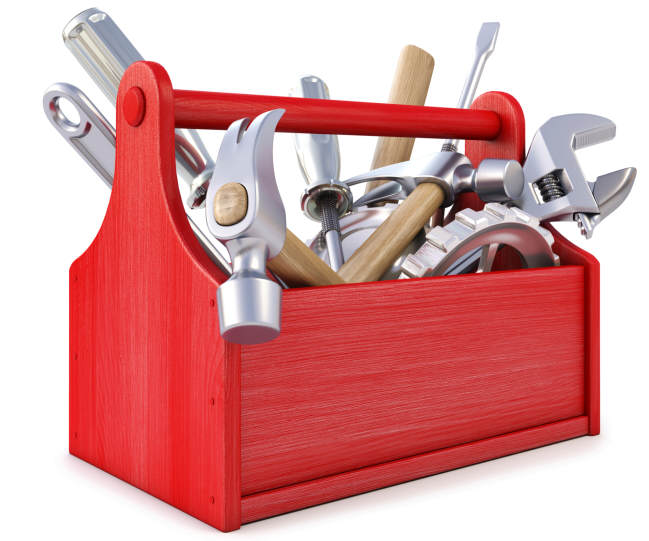 As well as renovating other people’s houses he loved to renovate the houses we lived in. He would buy an old run down dump, usually with an outside toilet that was unwelcoming in the middle of a New Zealand winter, and totally rebuild the house around us. I can remember mum cooking steak in an electric frypan on the floor in the dining room because we didn’t have a kitchen at the time, and having to bunk in with my brother while my bedroom was being redecorated.

The houses all ended up looking beautiful, but we never got to enjoy them because someone would offer him an irresistible amount to buy it and we would be packing again, heading for the next run down house that needed his love and attention.

Although building was his life’s work, his life’s ambition was to be the best father possible.

The scars inflicted from his own childhood made him determined to not repeat the mistakes of his past. Mum and my brother and I would have everything he missed out on.

The only way Bob knew how to make a better life for his family was to work hard, and work hard he did. He was gone early in the mornings on his milk run (yes, my dad was the milkman), worked at his day job and often drove taxis late at night. The black bags under his eyes might have been a result of being constantly tired, but he still has them today, long after his working life has ended. He wasn’t home much when we were kids. Sometimes it felt like we never saw him for weeks on end.

Strangely though, my most vivid memories of growing up feature him in the starring role. He was the one who picked me up out of the gutter when I fell off my bike, he was always present at my ballet concerts (trying valiantly not to fall asleep), and he was the one that taught me to drive. He let me borrow his old work ute after I got my licence – it had a bench seat where I had my first sexual experience and a stick shift I could never get into reverse.

What you don’t know, of course, is Bob isn’t actually my biological father. Mum and Dad adopted me from a place called Opunake, a tiny village under the shadow of Mt Egmont, just thirteen days after I was born. Even though I am more different than similar to my family, they love me fiercely and thoroughly. There are many dads I could have ended up with who would have done things differently, but I wouldn’t change a thing. I am pleased and proud to say “Bob’s my father.”

Katie Paul has survived adoption, bulimia and the suicide of her husband, more or less unscathed. She attributes her resilience to her guardian angels Bob, Fred and Hugo. She used to be a stage manager but gave it all up to write stories about loss, love, lust and longing. Her characters get a bit raunchy at time because that’s the way life should be – full of big juicy moments. She is sure Bob, Fred and Hugo agree.

Katie Paul has survived adoption, bulimia and the suicide of her husband, more or less unscathed. She attributes her resilience to her guardian angels Bob, Fred and Hugo. She used to be a stage manager but gave it all up to write stories about loss, love, lust and longing. Her characters get a bit raunchy at time because that’s the way life should be – full of big juicy moments. She is sure Bob, Fred and Hugo agree.

Dear Daddy: Thanks for Believing in Me

"My father gave me the greatest gift anyone could give another person, he believed in me." - Jim Valvano This...