The Christmas holidays are fun of love, light, special time with family, and so much Netflix! And not just Netflix. Now there’s Hulu, Amazon Prime, HBO, and so much more. We are in a Golden Age of amazing “television” content, and most of it’s not even on television.

I think if you have time this weekend, you should go see a new release movie like Rogue One, but for the long, cold weeks ahead, here are some other choices.

What To Binge Watch in December 2016

The Man in the High Castle, Season Two 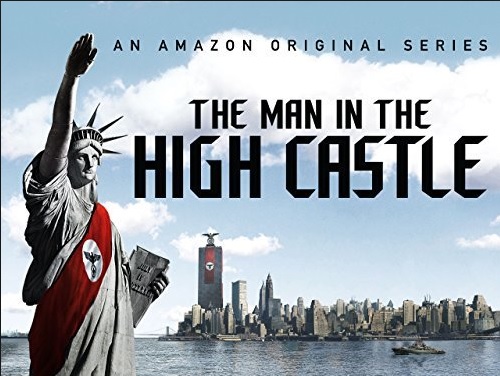 I watched the first season of The Man in the High Castle and liked the alt-history of a world where the Allies lost World War II. It has a great cast, but is tricky to follow unless you are paying attention. I’m a big multi-tasker, so I’ll need a re-watch of season one before I dig in to season two. 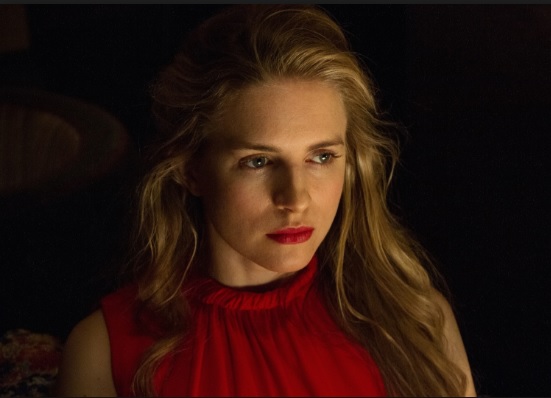 I want to see this knowing as little as possible. All I know is a young woman returns after years away. Supernatural? Science fiction? I look forward to finding out. The blurb from Netflix is: “To some, she’s a miracle. To others, a freak. Only a few understand where she’s been: to the brink of an unseen world.” Shades of Stranger Things?

The cast includes Scott Wilson who was Hershel on The Walking Dead, and Jason Isaacs who was Lucius Malfoy in the Harry Potter movies. 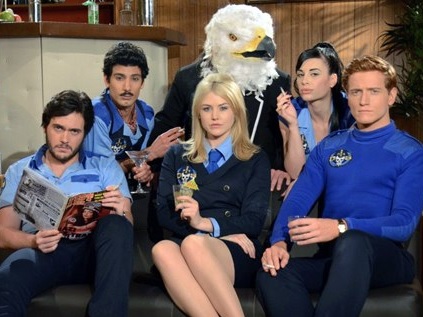 This show is daft, and I love it. Okay, so, there’s a team of five in the 1940s that looks like the 1960s. Their assignment, as always, is to KILL HITLER. Before some guest characters die, they provide a cocktail recipe with their last breath. The Swiss Kiss sounds good, but I wouldn’t recreate the Chunder from Down Under.

The second season updates the team to the 80s, where they must track and destroy Hitler, who’s hiding out in an American high school under the cover of being cool guy, Johnny Hitler. 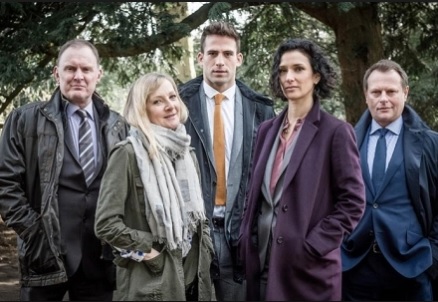 An English series from earlier this year, it’s listed as a “Netflix Original.” It’s everything I like about British crime dramas. The cast are talented, trained actors. The mystery is tangled and totally changes path. And most importantly, the stakes are real for the characters. On US shows like this, I feel like they just cast the prettiest actors and make the plot easy to follow and safe. This feels real and is just riveting.

You may recognize the lead actress Indira Varma from Game of Thrones and Torchwood. 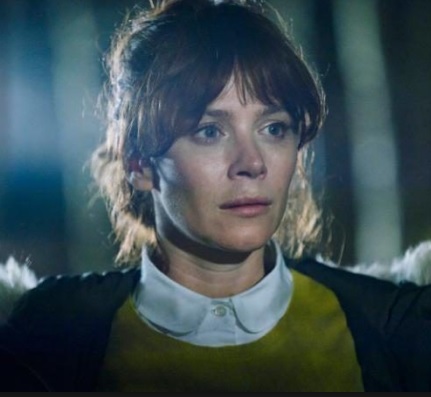 Despite furiously binge-watching the English police murder mystery this week, I have some issues with it, but still recommend it. Marcella (pronounced mar-CHEL-ah) is played by Anna Friel, who you might remember from Pushing Up Daisies.

At the start of the series, Marcella’s husband leaves her. After years of being a stay-at-home mom, she gets her old job back as a Detective Sergeant. The pull is the return of a serial murders like the unsolved case she worked on years before.

Except for her old friend who’s now high ranking enough to get Marcella reinstated, nobody else much likes her. The exception is Officer Tim, played by using-his-real-accent Jamie Bamber–Apollo from the second Battlestar Galactica. He likes Marcella a lot.

Too many random characters woven into a messy tapestry of a mystery, Marcella can’t even trust herself. The main who-done-it is resolved in the end, but there are enough loose ends to ensure a second series despite the holes left behind. It’s still worth watching, even at the end when you’re all, “Hey, what happened to that guy again?” 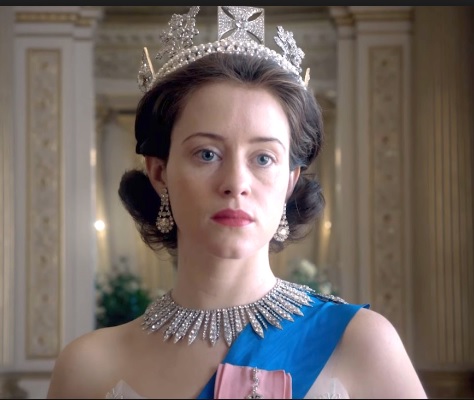 Looks good, Anne. Now I just have to hope I can get them in Switzerland.

When I was in Europe I noticed Netflix had way more of the latest US movies! I think because there's less competition for new releases.

I haven't seen any of these Anne. Thanks for sharing!

I LOVED The Queen. Start there if you haven't watched it yet.

I love getting personal recommendations for series. There are so many that LOOK good. But are they? Thank you so much for this!

I was able to start watching The AO last night and would give it a pass. Weird in a long-winded, precious way.

If Christmas lights a spark for my grandchildren, inspires them to dream of the future and desire the shiny-new and...