With a new year just beginning, I’m committing once again to three motivational words that helped me successfully remake my writing schedule to become a morning writer and achieve my goals in 2014. DO THE WORK.

That’s it. The words are simple, and they’re not just for writers. You want to run a marathon? Make time to volunteer? Finish a certification program for a new skill? Improve relationships with family and friends? DO THE WORK. There’s no other way. No fast way. It’s just work. Day after day. 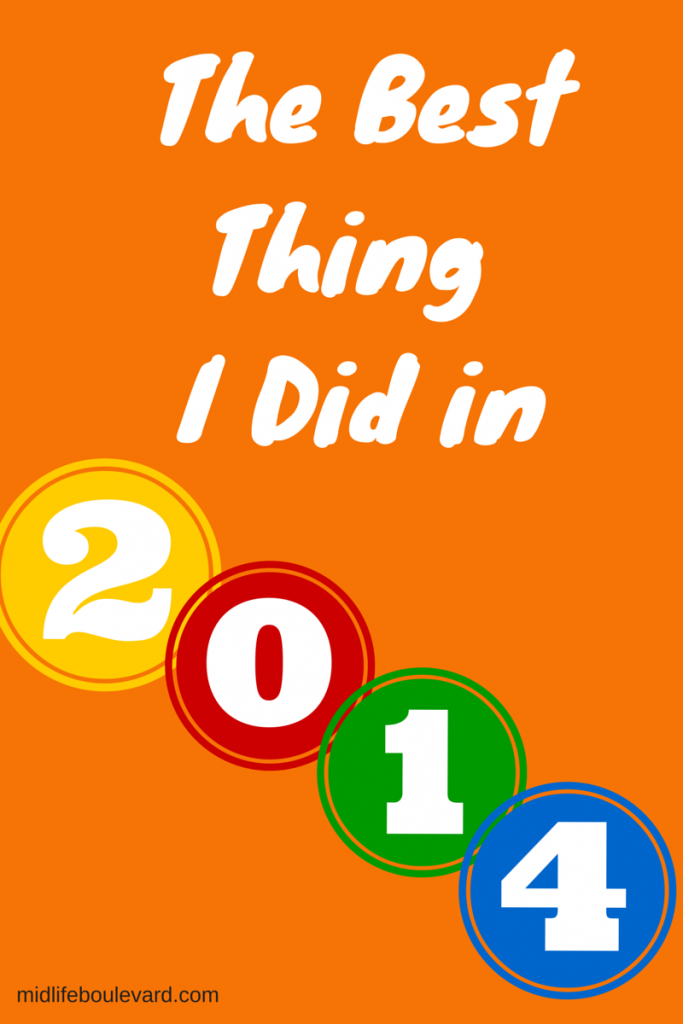 “Do the work” comes from Steven Pressfield’s book The War of Art, which I read at the end of 2013. Immediately after finishing the book, I wrote three essays and one short story by the end of the week. Three essays! One story! One week! And each of those pieces found a home.

Most of Pressfield’s War of Art explains what happens to me (and many of us) in those fruitless writing sessions (insert your own goals and passions) when we intend to do the work, but waste time instead. He calls it Resistance (always with a forceful capital R) and he says it happens to anyone trying to accomplish a goal. You intend to organize the house by the end of the month, but shelves seem to be get more crowded? Resistance! Your goal is to spend less money, yet every time you shop at Target you’re buying new clothes instead of detergent? Resistance!

Pressfield says that Resistance is the force that takes over our best intentions. Too much shopping, eating, drinking, watching TV, Facebook time, and so on—it’s Resistance. IT’S ALL JUST BUSY WORK TO KEEP US FROM DOING THE REAL WORK THAT MATTERS TO US.

When it comes to writing, I feel the Resistance in different forms. Some examples:

Seems like quite a bit of thinking and worrying about myself, I know. But this Resistance I’m describing is under the surface. I don’t sit with my computer and actually think, “What if everyone thinks I suck?” The fear of failure and worry are subtlety there. Always. This Resistance is some kind of bizarre self-protection that can end in self-sabotage.

HOW DOES PRESSFIELD SUGGEST WE GET OVER RESISTANCE?

The specifics of the answer would be different for every person’s goals, but the theme doesn’t change. DO THE WORK.

So I started doing the work. Instead of continuing to complain that I did not have enough time to write, I followed the advice of many writers I respect who say they work in the morning. I’ll never be able to do that, is a lie I told myself for seven years. I imagined Pressfield rolling his eyes at me, and that’s how I got my work done for all of 2014.

With my husband and our four kids asleep, I stumbled into the living room at 5AM five days a week, put my butt in my favorite chair, and opened my laptop. Halfway through the year I was hired by two different sites to write regular columns; I remained a contributing writer at two other sites; I became a regular guest on a radio program; I had several short stories and guest posts published; And I completed some paid print work as well.

Now I still wake up groggy at 5AM, but I’m happy to begin because I don’t just do my work, I love my work. I can’t wait to see where it brings me this year.

Please share some of examples of Resistance in your life. I would especially love to hear some success stories in moving beyond it.

A version of this essay appeared on Nina Badzin’s Blog.

Nina Badzin is a writer and blogger living in Minneapolis with her husband and four children. She has regular columns on several sites and blogs at http://ninabadzin.com. Instagram: ninbadzin

I love this. As many others said, it is comforting that you struggle with some of the same doubts that I do, which in your case are completely unfounded. I will start thinking of it as resistance..

I often find that I get sucked into checking my several email accounts, Twitter etc when I sit down to write something. I'm trying to cut down on my email accounts, but what I really need to do is become more disciplined and, DO THE WORK. Andy

Nina, you always inspire me to be better and push myself! I have had your DO THE WORK mantra open in my browser for months now. I'm not great at it, and I hate mornings (I'm totally a night owl) but I'm in the process of finding my way. In fact, I'm about to try a hypnosis course to get my mind focused. Always, great advice.

Ooh! You will have to report back on that. I hope it helps!

Well done, Nina! What a great example of getting things done by doing the work! A project hanging over my head, one for which there have been many flare-ups of resistance, is to help my sister-in-law clean out the house that she and my late sister lived in for 28 years. It is an important but monumentally daunting task both because of the scale and the emotional pain. I will try hard to channel your advice and Do The Work. I know we will be relieved that we did.

Ugh, that is a very daunting task and physical as well. I wish luck on that one, Mo!

I love this post, as with all discussions on doing creative work. Creating is so hard. Do the work is the best advice there is. And for me, I find the more often I do the work, the more I can't not do the work. I love the work too much to stop. When I make doing the work a priority, getting to my writing chair is a privilege and delight. But like you said, it all starts with doing the work, day after day, overcoming the un-glamourousness of it all.

So well said! Yes, the more I do, the more I can't NOT do. I actually crave that morning time come Monday.