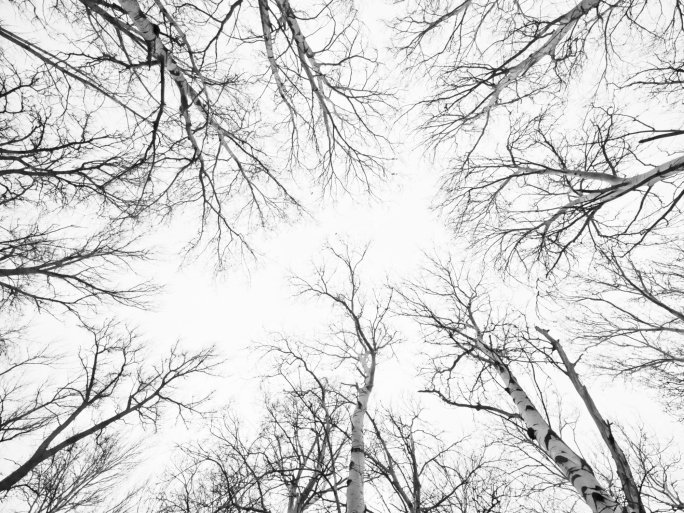 I was living in the same arrangement although the house was totally different.  A house with a basement and a second floor so unlike the one story ranch I live in now.  I was still taking care of mom and my brother was still living with us.  That was all the same.

My daughter and SIL had come over and since I had been complaining that the upstairs (kind of a storage area I think) needed to be cleaned and organized they decided to get started on the job. They went upstairs to start this arduous task of cleaning and organizing (I find it funny that my OCD followed me into my dreams, that is the only thing funny about it).  My husband came to a point where he had questions and hollered for me to come upstairs for a minute.

A few minutes later my mom followed me up the stairs like she does most places I tend to go.  She saw what they were doing and flew into a fit of rage.  Something so uncharacteristically mom that we could only just stare at her.  It was a rage like I had never seen before in this lifetime.  She accused us of stealing her’s and my brother’s belongings.  When I tried to explain what we were really doing the anger just skyrocketed. She flew across the room at me like she was propelled through the air like a speeding bullet.  She grabbed my hair and started scratching my face.  I remember through the shock of it all, that I could see bits and pieces of my skin under her bloody nails. My family was so shocked.  I could see it in the looks on their faces and the fear in their eyes.  They snapped out of it and my husband grabbed her from behind to keep her from hurting me or herself anymore.  She started screaming like a banshee and hurtling insults at me like arrows from a bow.  Each one hitting the bulls eye of my heart.

As we tried to calm her down unsuccessfully my daughter ran to call 911 and explained what was going on.  Instead of an ambulance with screaming sirens and lights a Doctor showed up at the door dressed in black carrying an old fashioned black medical bag.  Mom was still half crazy scratching and clawing at anything she could get close enough to.

He explained to me quietly that it was time.  “Time for what?” I asked. You know what time it is Rena, you’ve known for a long time.  We need to get her to a place where she will be able to rest comfortably for whatever time she has left.  I argued and fought that No! It couldn’t be time, not already! I still needed her with me.  My husband and daughter where shocked to the core by this turn of violence and couldn’t understand my reluctance as they watched the rivers of blood run down my face.

“I’m not ready to give her up, to let her go!” I screamed.  Even though in my head I knew they were right.  What if she had hurt my grand kids I can remember thinking.  My head could be logical I just couldn’t get my heart to follow along. My cousin came and she talked to me quietly about how I had to think of what was better for her now…not me. With a   broken heart I finally agreed.  The Dr. in the mean time had given mom a sedative and she was laying sleeping on the couch unaware of the turmoil that was going on around her.  While I sat beside her crying silently my family packed some things that she would need with her.

When we heard a loud noise at the front door.  My older brother, one that had not seen her since her illness began, came busting through our front door.  He was screaming and yelling at me saying that I had killed our mother.  That it was my selfishness that had made her this way.

My other brother, the one that lived(s) with me finally spoke. He had been sitting on the steps watching us, crying softly. He stood up and flew at my brother.  He told him to get out! He didn’t have the right to come in now or the right to speak to me like he was doing.

I looked around the mess that was my living room and my life, as I was trying to get the last few moments of my mother that I would ever be able to get and I remember thinking that they were right. Alzheimer’s Disease really did destroy the whole family.

My husband woke me up because he said I was crying in my sleep. He was still half asleep so he just rolled back over to return to his sweeter dreams I am sure.  I was up, I couldn’t get outside quick enough.  I needed to cry.  I needed to be able to get this pain out and it would come in great racking sobs as I heaved for breath.  I knew I had to write it down that maybe it would erase it from my head and heart.

I have always heard that dreams are our subconsciousness forcing us to deal with things that we can’t deal with in the light of day.  Was this just the worst nightmare I’ve ever had or did I just look straight down the barrel into my future. It could be just the after-effects of some really bad pizza the night before.

Remember to Appreciate the good, laugh at the crazy and deal with the rest.  I love you so much momma!

Read more from Rena McDaniel on her blog, Diary of an Alzheimer’s Caregiver

This makes me care about you on an even deeper level than I already do. I know where you get your inner strength and I thank God He has you in His care.

It's either that your the really bad pizza I ate the night before! Thanks so much for commenting.

I think we may be related in some parallel universe!

I've often thought the same thing Jamie when reading your posts! I would love to hear your experiences. Maybe we can get together with our quads, that trip sounds so much like something I would LOVE to do! Thank you so much for commenting!

Oh dear. I don't know where you get all the strength necessary to deal with your full to overflowing plate.

I don't think it's strength Susan as much as it is pure stubbornness Suzanne. I just refuse to be beaten by Alzheimer’s Disease. Thanks so much for your comments.

What a heartbreaking dream. Whether your dream is your subconscious forcing you to deal with issues or not, the truth is that sleep is the one place where you should always be able to find peace.

Most of the time I am left alone in my dreams as witnessed by my loud snoring and occasional drooling. Once in awhile though these dreams slip through all of that to blindside me. Thank you so much for your comments.