It’s that time of year again: time for us to select our health insurance policy for the following year. 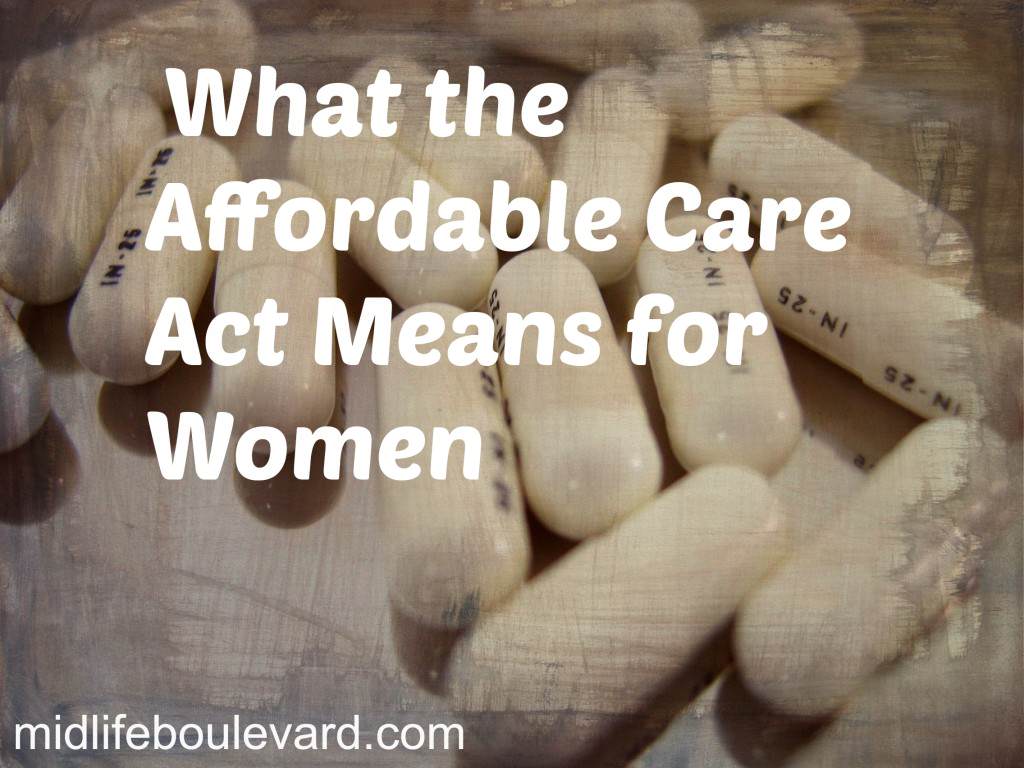 But this year, thanks to the Affordable Care Act (ACA), things are a little (OK, make that a lot) different.

Currently in the United States, nearly one in five women ages 18 to 64 are uninsured, or unable to afford insurance when they compare life insurance quotes, according to the Office on Women’s Health. Meanwhile, those who are insured consistently pay higher health insurance premiums than men, according to the National Women’s Law Center — and often without the coverage they need. What’s more, women are twice as likely as men to be insured through a spouse’s plan, meaning they risk losing coverage if their spouses lose their job, they get divorced, or their husbands die.

“It’s apparent that something has been seriously amiss with women’s healthcare in America,” says Vista Health Solutions editor Michael Cahill, “The Affordable Care Act has the potential to reshape the landscape of women’s healthcare starting in 2014.”

Here are three groundbreaking ways the Affordable Care Act will change your healthcare in the coming year:

You Won’t Pay More Because You’re a Woman

For years, you have been paying higher premiums for one simple reason: You’re a woman. In most states, insurers have traditionally been allowed to consider gender when setting policy rates. In 2009, 95 percent of the best-selling plans in state capitals practiced gender rating, according to one report, Still Nowhere to Turn: Insurance Companies Treat Women Like a Pre-Existing Condition. As a result, women are often charged more than men for the exact same coverage. For example, the report found that, in 2009, a 25-year-old woman could be charged up to 84 percent more than a 25-year-old man for the exact same individual policy (that means no maternity coverage). Fortunately, gender rating on individual policies as well on small group plans (50-100 employees) is banned under the ACA, according to Cahill. “While this is not a complete stop to this practice, it is certainly a start,” he says.

“The ACA’s essential health benefits serve to bring all health insurance plans up to a new standard of coverage. The idea is this: There are ten different categories of medical benefits that every new health plan has to cover in some capacity,” Cahill says. These include outpatient care, emergency-room visits, inpatient care, pre- and post-natal care, mental health treatment, prescription drugs, recovery services, lab tests, pediatric services, and preventative services. “While specific healthcare benefits may vary by state and even within the same state, one category that does have some specific services mandated is preventative care,” he says. For women this includes annual well-woman visits, routine mammograms, cervical cancer screenings, contraceptive methods, breastfeeding equipment, and more. It seems logical to include all of these areas, right? But before the ACA was enacted into law, insurance companies were able to exclude any and all of these from coverage. In fact, according to one 2009 report, that year, only 13 percent of health plans available to 30-year-old women provided maternity coverage. Check out HRSA.gov for a full list of women’s preventative services.

Your Past Won’t Prohibit Future Care

Who hasn’t been sick or injured in the past? Come on, that’s why we get health insurance, right? While insurers have traditionally been able to refuse to cover any costs associated with care for a pre-existing condition permanently or over a period of time, that ends with the ACA, Cahill says. For women this means that past cases of breast cancer, uterine fibroids, cesarean sections, domestic abuse, as well as current pregnancies won’t stand between you and getting the continuing care you need. That’s right, until now, health insurance companies could refuse to sell healthcare insurance to pregnant women, and in a recent CNN article, one woman shared how an insurance company said that, due to her previous cesarean section, the company would not cover her unless she was first sterilized. It’s astonishing these sorts of practices were allowed for so long.

“All of these things coalesce into a notably better healthcare situation for women,” Cahill says. “Many women won’t have to worry about being charged a higher premium than a man, and every woman can benefit from the services provided by the essential health benefits.” So, ladies, when you are filling out your healthcare forms this year, focus on your health needs and the new opportunities to have them covered. This year women nationwide are able to secure the healthcare, equality, and happiness they deserve!

Reaching out is IN! Suffering in silence is OUT! 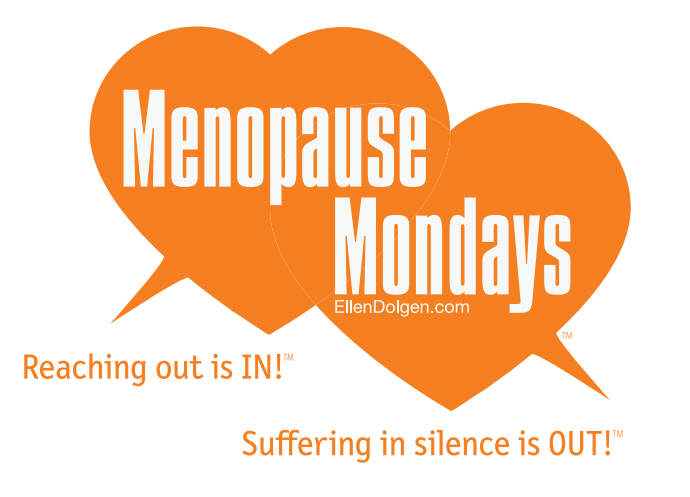 Thanks, Ellen, for this more positive representation of the ACA! I'm tired of hearing all of the negative implications. It is not perfect and implementing it is and will be a challenge. But, I believe is has the potential to begin a healthcare revolution!

Phoebe, I totally agree.... it is not perfect...but it is a beginning! I simply asked an expert the question- "How does the ACA affect women?" I reported his responses.... I am so happy that there are some truly important - fundamental changes in the act that will enable women of all socioeconomic status to get better preventative care!!! Wishing you and yours a healthy holiday!

Hi Ellen! Thank you so much for explaining the many benefits that the ACA offers women. I live in a fairly conservative area of Southern California and still find there is so much MIS-information about this new policy. And yet the benefits are definitely an improvement for women overall and a good first step in the direction for us all. As a self employed person I have always had to supply my own coverage and because I pay a high deductible HSA plan my insurance is not less by going with one of the offered programs. And because we are mid-lifers we also pay quite a bit for just the two of us. But because I so strongly believe that the industry needs reformation, I support this as a step towards improved health care and better prices....hopefully a single-payer plan in the future. ~Kathy

Kathy, I totally agree with you! I am happy that women will be getting covered for preventative medicine. This is so important for a healthy life. On another note, my son who is 31 and is self-employed just went on the site and has signed up for equivilant coverage to what he has now only 1/2 the price! He is jazzed..... All new things take awhile to get perfected.....but as you said this is a step in the right direction.

Sugar was rationed during World War II. Cookies would have been a rare and special treat. My Grandfather worked for...